In meeting, Fux and Pacheco defend democracy and electoral process 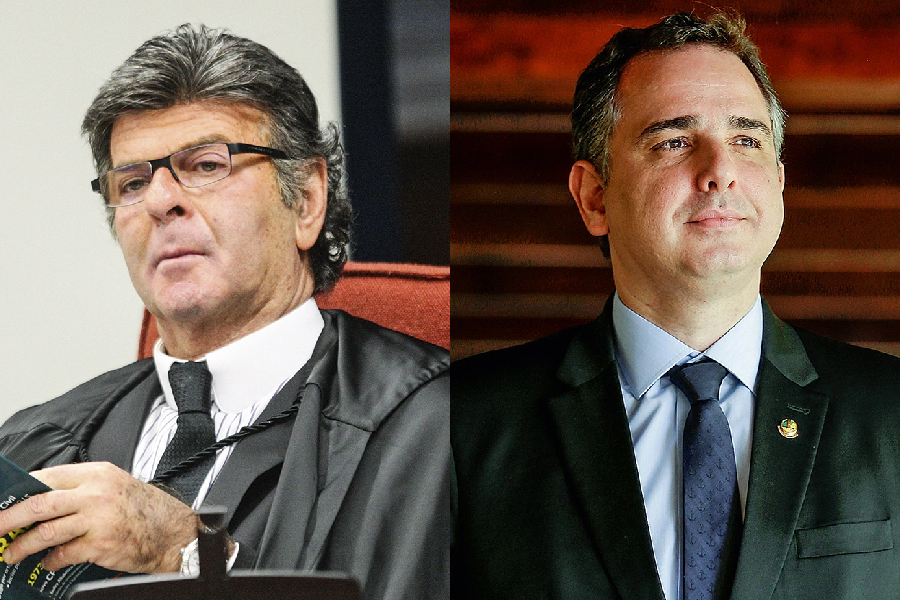 Senate presidents, Rodrigo Pacheco (PSD-MG), e do Supremo Tribunal Federal (STF), Luiz Fux, met this Tuesday at the Court. The meeting took place amid the decision of the President Jair Bolsonaro to grant constitutional grace to the deputy Daniel Silveira (PTB-RJ), condemned by the Supreme Court.

After the meeting, Pacheco defended the dialogue between the Powers and said that all institutions are committed to democracy. “What we cannot allow is that the electoral intensification, which is a natural part of the electoral process, can lead to serious anomalies, such as being allowed to talk about military intervention, institutional acts, election frustration and the closing of the STF. These are serious anomalies that need to be contained,” he declared.

The Senate president also said that Congress can discuss improving the conditions under which grace can be decreed, but cannot overturn Bolsonaro’s decree.

“Faced with an unusual situation that was the decree of grace, Congress was faced with a situation that cannot fail to validate the decree for free, because it is a prerogative of the President of the Republic, but there is a concern to contain a feeling of impunity,” he said.