In Konotop, the mayor banned the activities of the UOC-MP

The mayor called the Moscow Patriarchate an agent network of the FSB. 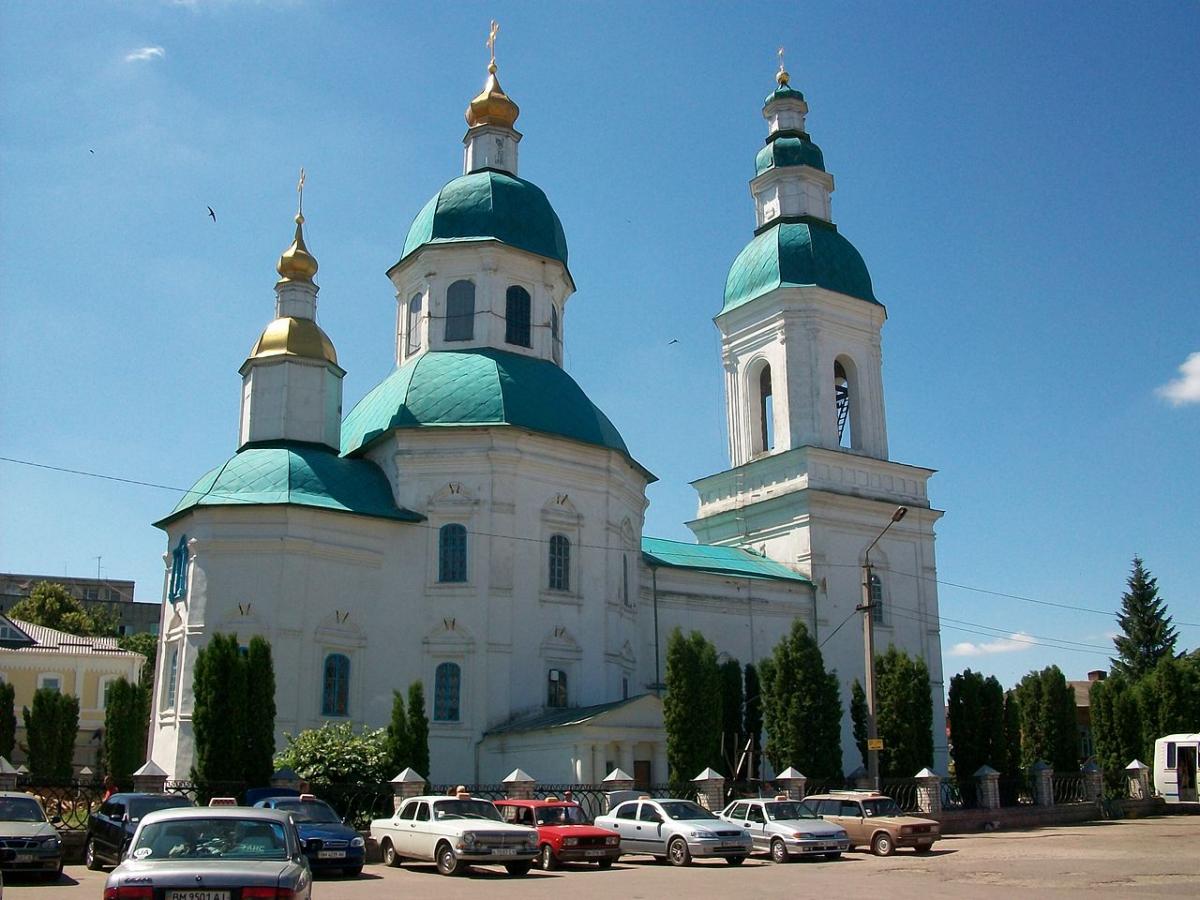 In Konotop, the activities of the UOC of the Moscow Patriarchate are prohibited / photo wikimedia.org

The mayor of Konotop in the Sumy region, Artem Semenikhin, ordered to ban the activities of the UOC-MP on the territory of the Konotop urban community.

“Prohibit the activities of the Ukrainian Orthodox Church of the Moscow Patriarchate on the territory of the Konotop City Council, as a threat to the national security of Ukraine. I reserve control over the implementation of this order,” the order says.

“There is no difference between the enemy and his agent. And in the case of the Mosparhat, it’s two in one. Therefore, I decided to ban the activity of this FSB agent network on the territory of my city,” Semenikhin commented on his decision.

He released a photocopy of the order. 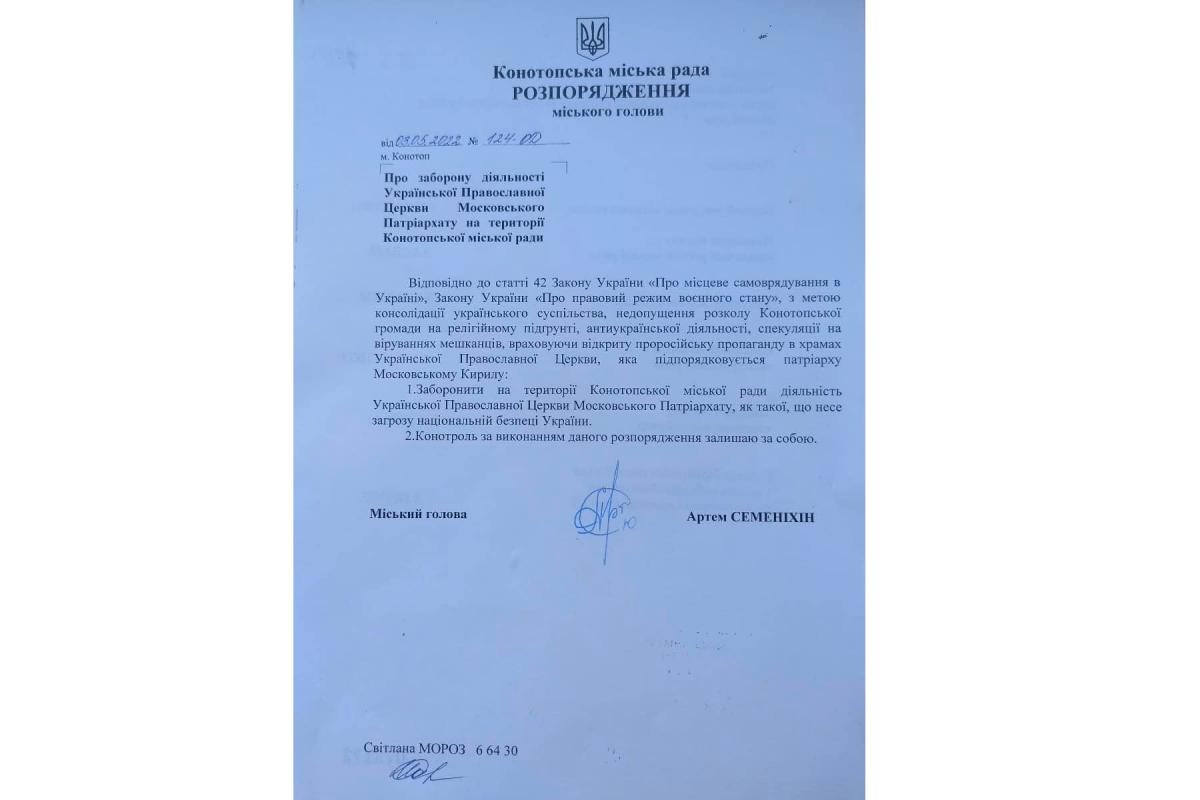 As UNIAN reported earlier, people’s deputies propose to impose sanctions against the head of the Russian Orthodox Church, Patriarch Kirill, and three other representatives of this church.

Earlier it became known that the priests of the Ukrainian Orthodox Church (MP) demand to organize an international church tribunal against Patriarch Kirill.

Meanwhile, the Vatican has canceled a meeting between the Pope and the Moscow Patriarch, which was scheduled for June in Jerusalem.