“I don’t believe”: Usyk first reacted to Fury’s statement about his retirement

The Ukrainian boxer can meet the British in the ring if he beats Joshua again. 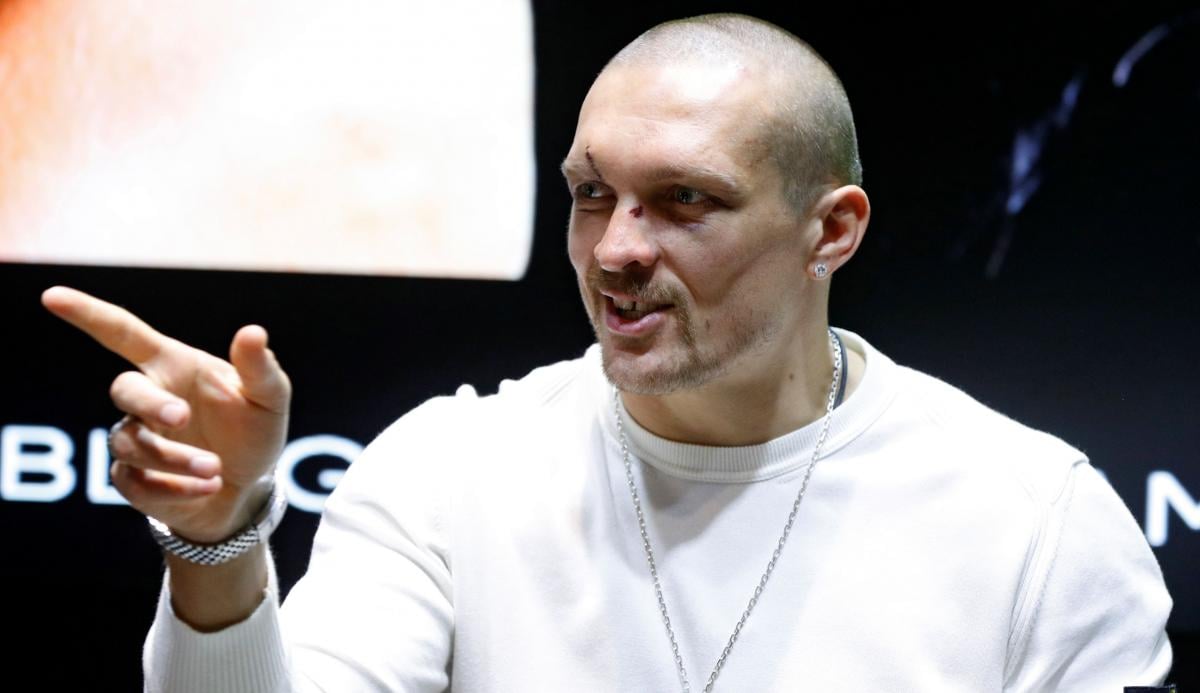 Oleksandr Usyk said he does not believe in the words of Briton Tyson Fury about his retirement.

Usyk said this in an interview with Blockasset.

When asked if he believes that Fury really retired, Usyk answered in the negative.

“Do I believe that Tyson retired? No, I don’t,” said the Crimean.

Tyson Fury holds the WBC (World Boxing Council) heavyweight title. On April 24, after defeating Briton Dillian Whyte, he announced that he no longer intended to return to the ring.