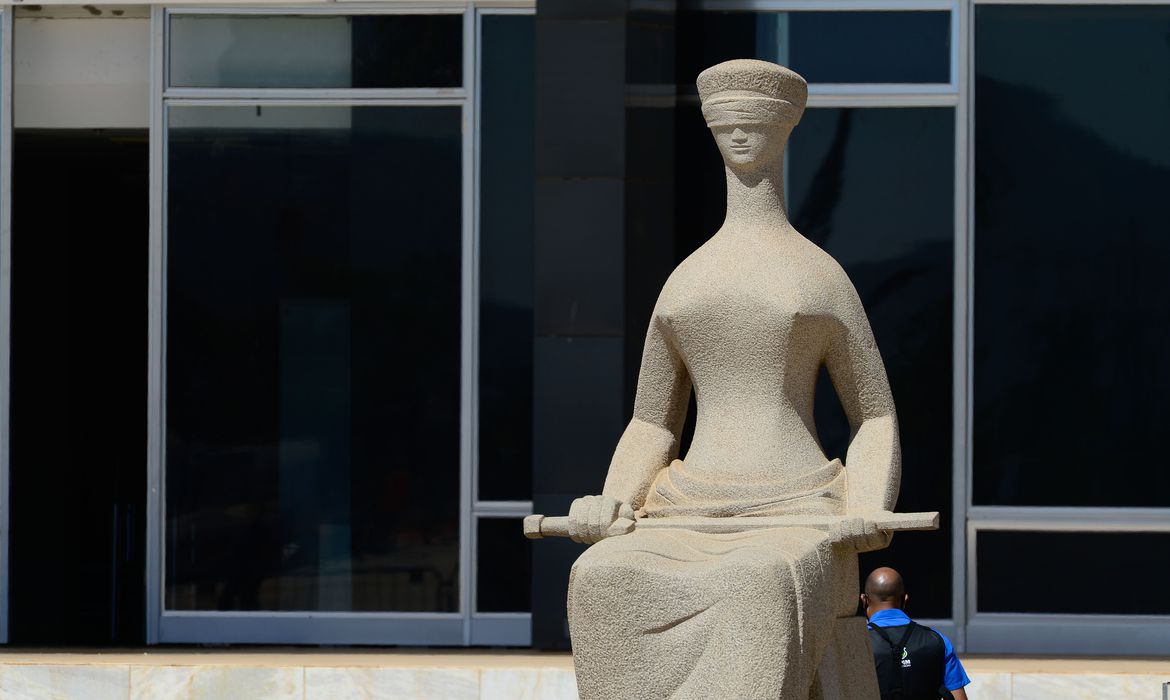 This Monday, the Santa Catarina State Attorney General asked the STF for the immediate execution of the decision, which is now no longer subject to appeal. PGE wants a conciliation hearing between Santa Catarina, Paraná, São Paulo and the IBGE so that the maritime projection lines of the state borders are redone. The objective is to calculate how much the people of Paraná and São Paulo received from royalties from oil explored in Santa Catarina’s sea, for later transfer to Santa Catarina.

It is estimated that these values ​​reach 300 million reais, but the exact amount will only be known after a calculation made from the new territorial currencies at sea. The governor’s strategic vision, however, is for the future.

This is because the revision of the route brings the maritime projection of Santa Catarina closer to the richest area of ​​​​the pre-salt, which is the Santos basin. The new definition of limits puts Santa Catarina in a favorable position if new oil fields are discovered.