For the third time in the last five years they will fight for the title: the first Champions League finalist has become known

Liverpool beat Villarreal again and reached the final of the most prestigious football tournament. 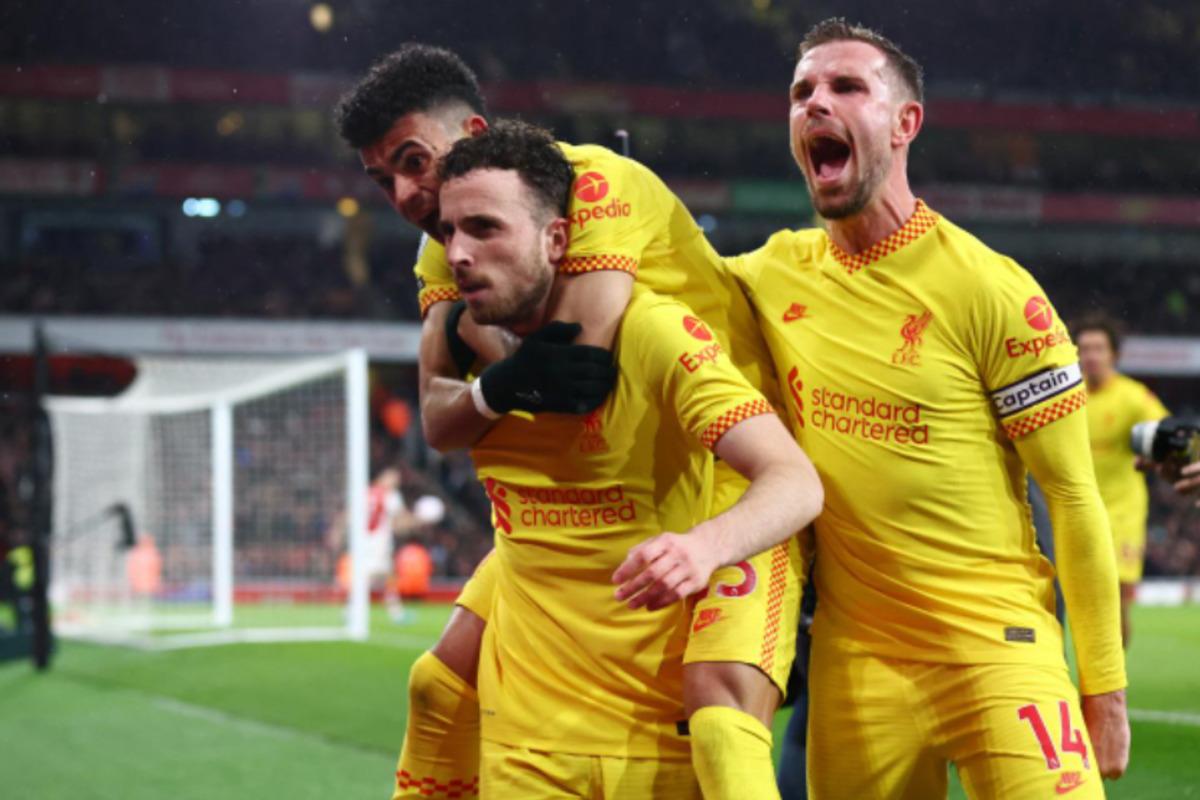 The second leg of the Champions League semi-final stage between Villarreal and Liverpool took place.

In England, Jurgen Klopp’s team won 2-0, and therefore went to visit the Spaniards with a confident handicap. However, from the first minutes of the match, “Villarreal” showed that it is too early to write it off. Wards Unai Emery quickly scored against Alisson, and by the break they even doubled the lead.

In the second half, Liverpool regained the initiative and scored three times with the efforts of Fabinho, Luis Diaz and Sadio Mane.

On May 4, Manchester City and Real Madrid will determine the second finalist of the Champions League for the 2021/2022 season. The match starts at 22:00. The first match was won by the “citizens” with a score of 4:3.

The final will be played on May 28 in Paris. At first, St. Petersburg was supposed to host the decisive match, but due to the military aggression of the Russian Federation, UEFA deprived Russia of the right to host the final of the tournament. The final was moved to the capital of France. Chelsea is the current trophy holder.