The politician took part in the Belovezhskaya agreements. 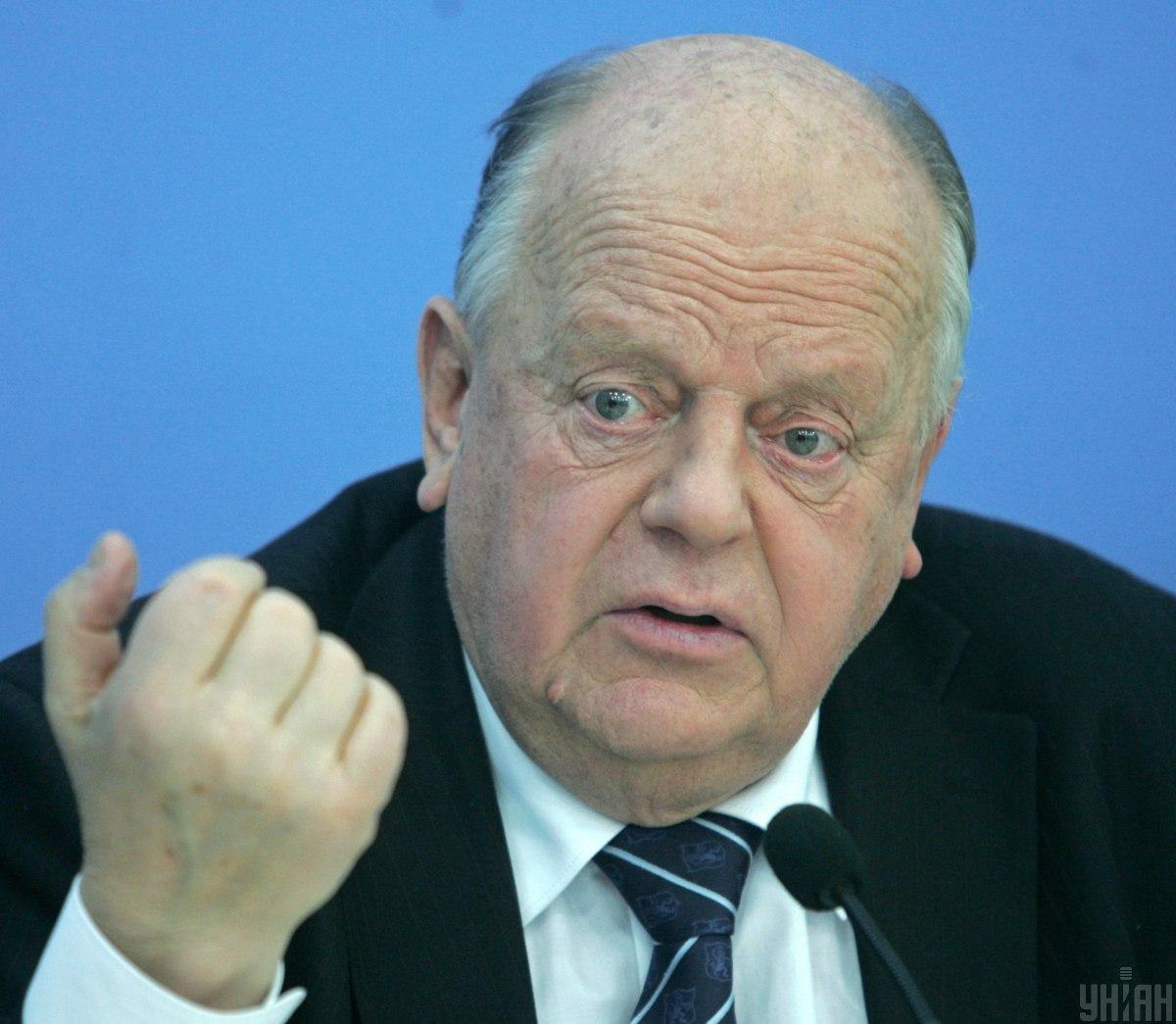 The first president of modern Belarus, Stanislav Shushkevich, has died /photo from UNIAN

The first president of modern independent Belarus, Stanislav Shushkevich, died on the night of May 4 in Minsk. He was in intensive care due to COVID-19.

Euroradio writes about it.

At the time of his death, Shushkevich was 87 years old. He had a hard time with the coronavirus and in April his condition worsened.

Stanislav Shushkevich – what is known

His father is a Belarusian writer who fell under repression. Well-known Belarusian scientist.

In addition, he took part in the Belovezhskaya Accords in December 1991. After the signing of the document, the USSR officially no longer existed.

In 1994, Shushkevich was removed from his post as head of the Supreme Soviet. He took part in the presidential elections, but failed to reach the second round.

Already in 1995 he was again elected to the Supreme Soviet of Belarus. In the fall of 1996, Shushkevich signed a statement to the Constitutional Court on the impeachment of Alexander Lukashenko.

As UNIAN previously reported, the first leader of independent Belarus, Stanislav Shushkevich, criticized Lukashenka’s government. Back in December 2021, he said that Russian President Vladimir Putin and the self-proclaimed head of Belarus, Alexander Lukashenko, pose a danger to society because they have been in power for too long.