Everything We Know About ‘Obi-Wan Kenobi’, New ‘Star Wars’ Series

Any Star Wars fan knows that the phrase “May the Force be with you” is every Jedi’s standard greeting. Because of the phonetic similarity between the English phrase (may the Force be with you) and May 4 (may the fourth), the date came to be considered by fans as Star Wars Day. And on May 27, one of the most powerful Jedi, Master Obi-Wan Kenobi, who trained young Anakin Skywalker before he became the feared Darth Vader, will get a series of his own on Disney+, set ten years after the events. from the movie Star Wars: Episode III – Revenge of the Sith. It is worth remembering that the franchise will complete on May 25, two days before the series premiere, 45 years since the release of Star Wars: A New Hope in the United States.

With the plot shrouded in secrecy, Disney released very little about the series. Here’s what we already know about it: 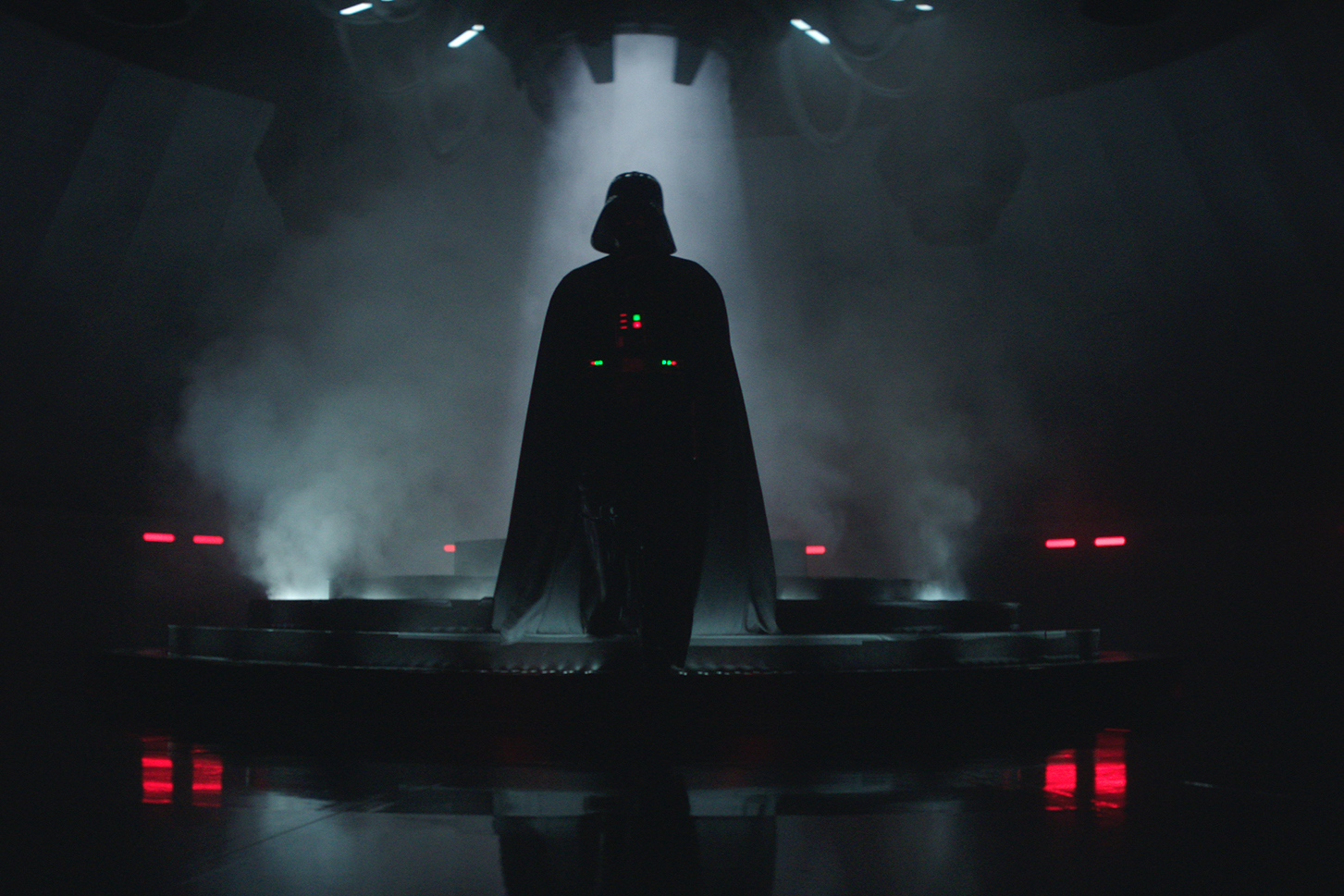 Yes, Darth Vader is coming back!

The series will mark the return of actors Ewan McGregor as Obi-Wan and Hayden Christensen as Darth Vader. In the first three films, Hayden had only played Anakin, without wearing the villain’s armor. Now the most feared of the Sith lords is back. The cast will also include Moses Ingram, Joel Edgerton, Bonnie Piesse, Kumail Nanjiani, Indira Varma, Rupert Friend, O’Shea Jackson Jr., Sung Kang, Maya Erskine, Simone Kessell and Benny Safdie. The series is directed by Deborah Chow, who also directed the highly praised Mandalorian.

Obi-Wan without the lightsaber:

The miniseries was scheduled to premiere on the 25th of May, but was postponed by two days, to the 27th. Every week a new episode should premiere, but the first two will air simultaneously. The series will be set ten years after the events of Revenge of the Sith. In that movie, Obi-Wan Kenobi battles Anakin and leaves him for dead on the lava planet Mustafar. Anakin, now transformed into a sith lord, survives inside Vader’s armor. It is from this point that the series progresses. The Jedi are pursued by the Empire and Obi-Wan hides on the planet Tatooine, where Luke Skywalker, one of Anakin’s sons, is hiding. In order not to be discovered by the Empire, Obi-Wan does not use the Force’s powers and abandons his lightsaber, but follows Luke’s growth from afar.

The series will also introduce a new planet, Daiyu, where much of the plot will be set. Unlike the other scenarios in the franchise, the planet will be urban and will refer to the city of Hong Kong, with a very busy nightlife. Obi-Wan will leave Tatooine and visit a series of new planets.