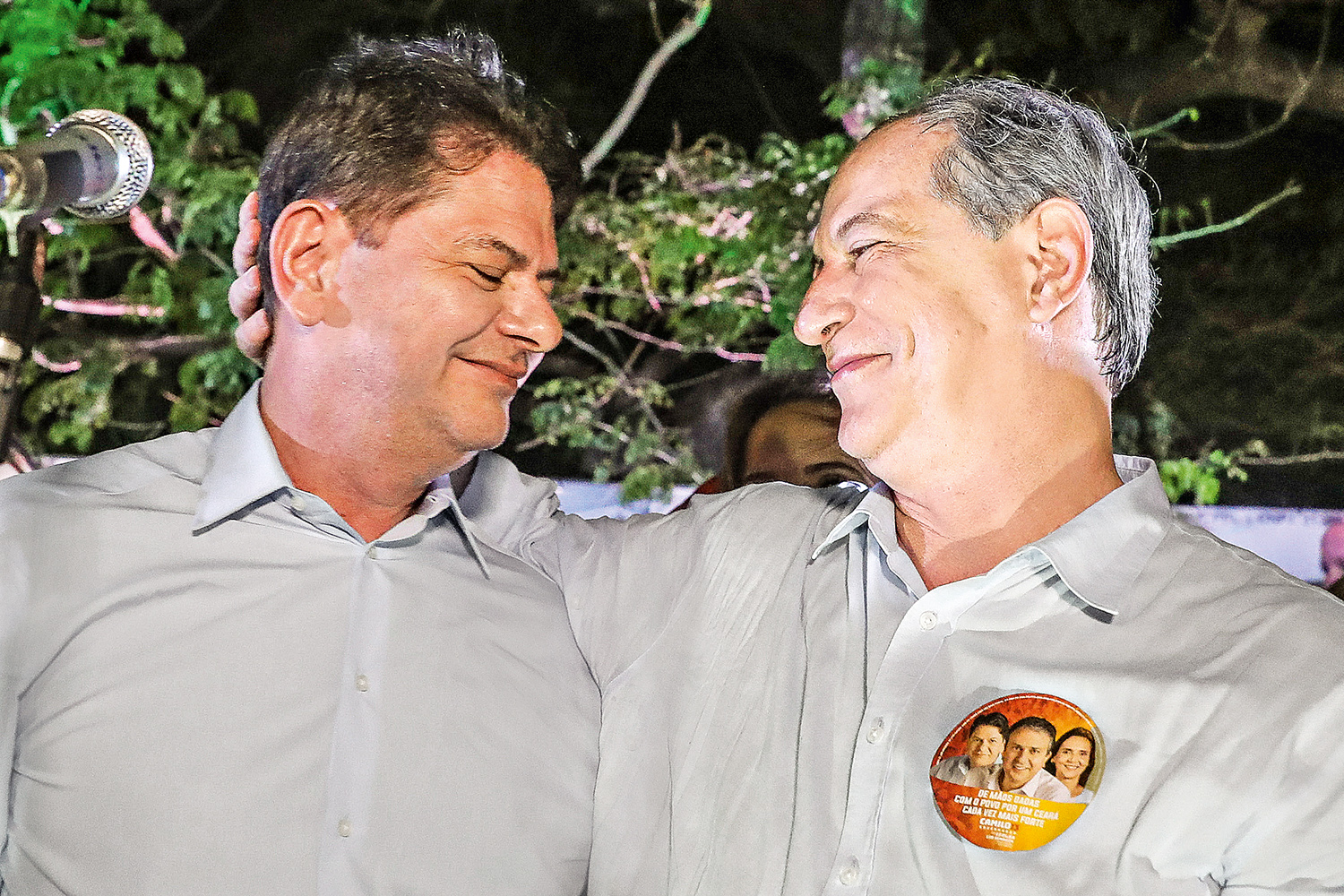 Cid Gomes (PDT), senator and brother of the presidential candidate Ciro Gomes, has been quiet, very quiet, in this election. Even pedetista allies are frightened by their lack of mobilization.

To give you an idea, in the last 25 days – or more than three weeks – he and his team made a measly three tweets – just three – the last being about the Bolsonaro government.

Someone can defend the senator and say that he is not very active on social media, but it is strange for a former governor, brother of a presidential candidate who is third in the polls, to justify this sleepy participation in the Brazilian political debate.

It was not like that in the last campaign, when Cid Gomes starred in one of the most emblematic scenes related to the victory of Jair Bolsonaro against Fernando Haddad.

When demanding “mea culpa” from the PT at a pro-Haddad meeting in Ceará, and being heavily booed, Ciro’s brother shouted “Lula is arrested, asshole”, a slogan that marked the 2018 elections. It was October of that year.

Well then. The time has passed.

Lula is free, leads the electoral race and Ciro Gomes, Cid’s brother, does not take off in the polls – even hiring the marketer João Santana, nicknamed “magic”.

While the left is divided in Ceará with four PDT pre-candidates for the state government and the PT studying, behind the scenes, whether to support one of them or launch a last-minute name, local PT members now expect a “mea culpa” from Cid. Gomes. A sign, whatever. An apology to Lula.

Cid Gomes will be the target of a PT “campaign” (which will not take long to start) saying “Lula is loose, asshole”. It is intended to do this during the election or, after the election, if all goes well, with one that is considered even better: “Lula is president, asshole”.

Ciro Gomes’ brother should start putting his sparse beard on in relation to the Workers’ Party in Ceará.