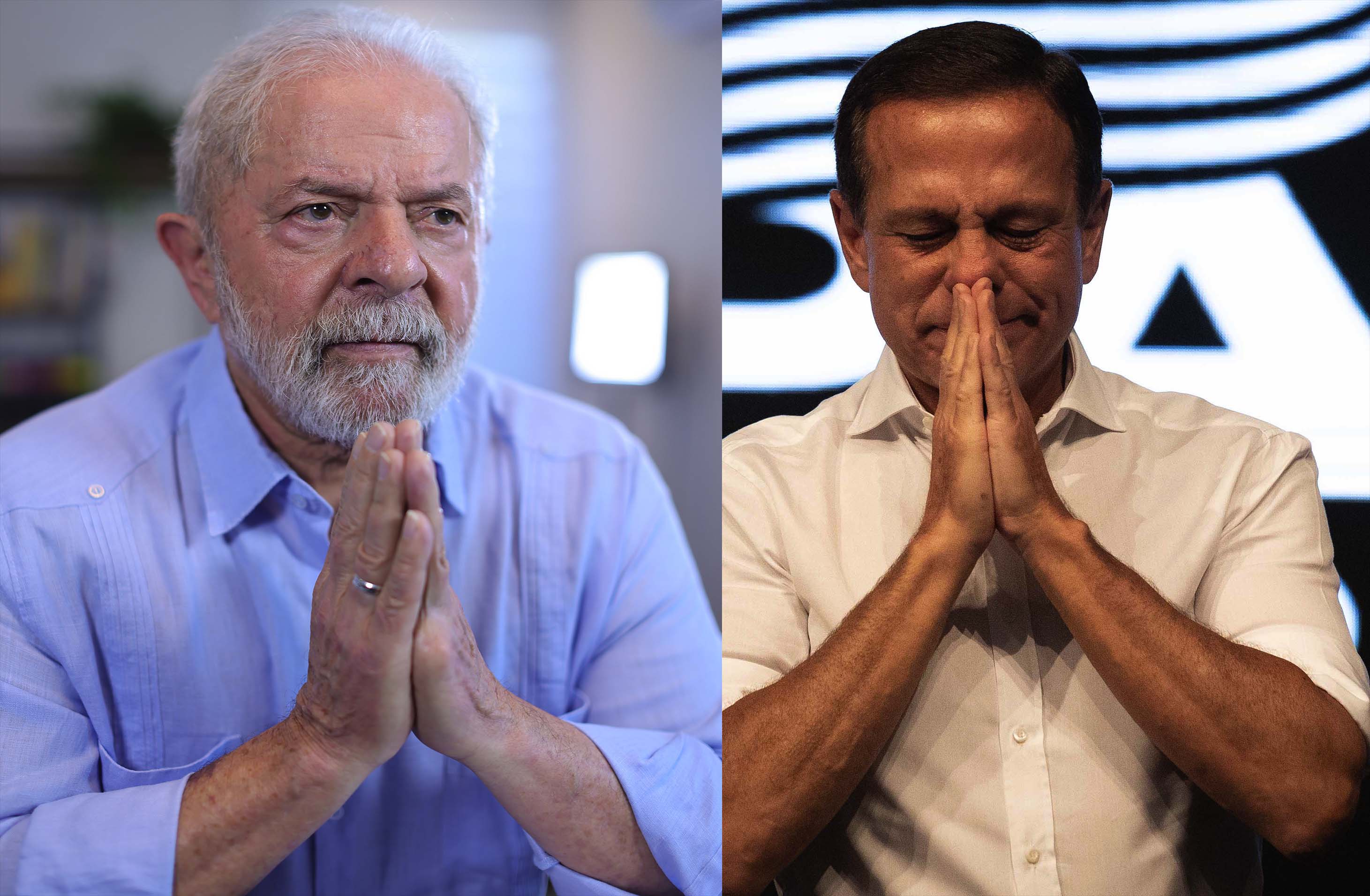 Former Governor of São Paulo João Doria (PSDB) went to the networks this Wednesday to condemn the speeches of the former president Lula (EN) about the war in Ukraine. For the presidential candidate toucan, the statements leave Brazil isolated in relation to other countries.

In an interview with Time, the PT said that the president Volodymyr Zelensky“wanted war” with Russia and is as guilty as Vladimir Putin for the conflict that is destroying the country and which has already killed thousands of Ukrainians.

“To say that Zelensky is as guilty as Putin is to exalt authoritarianism and belittle the leader of Ukraine, victim of the crimes of a cruel war. It isolates Brazil from the more reasonable positions of the West. Democracy must condemn aggression and conflict. The world wants peace”, published Doria.