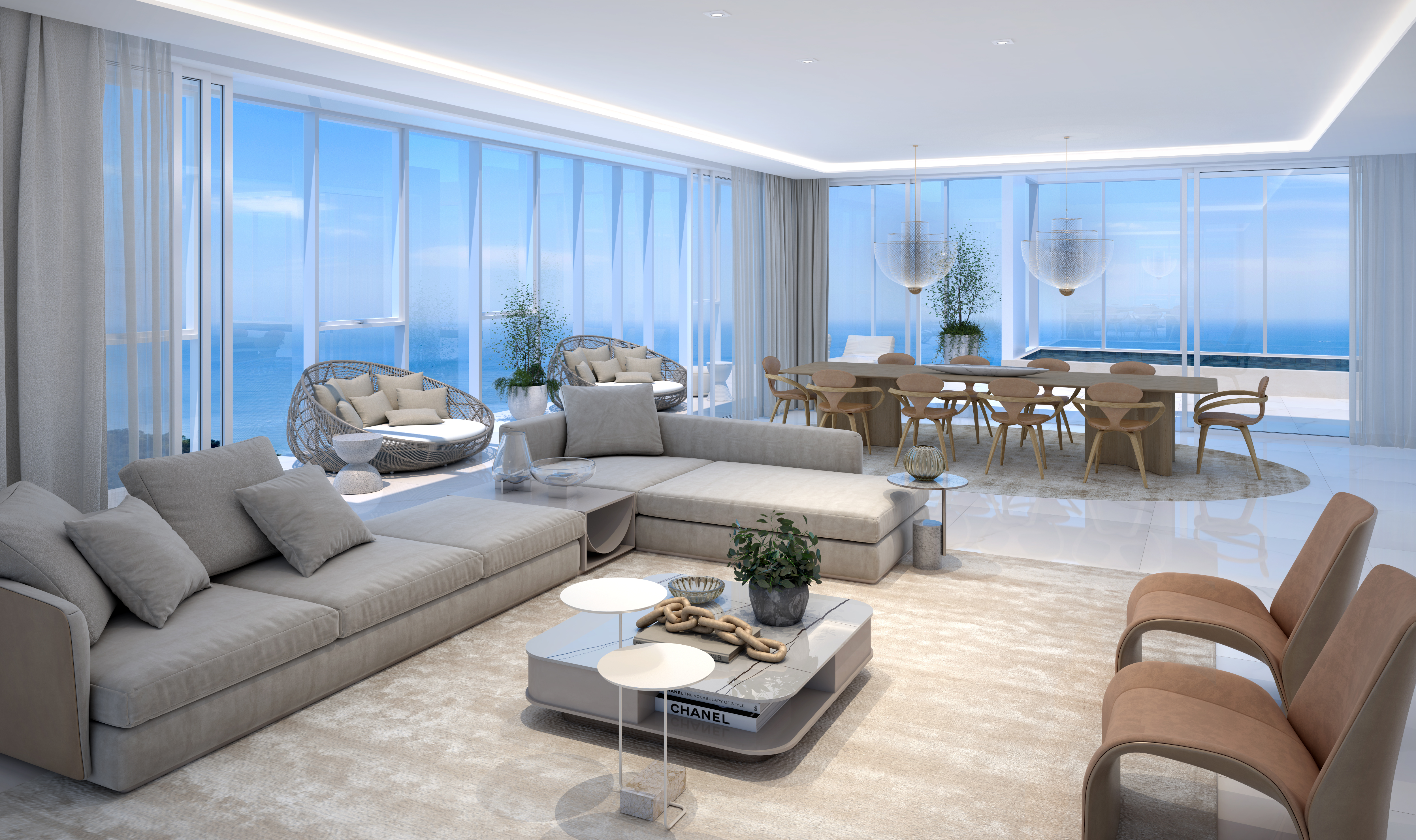 Sketch of the roof of the Imperium Tower skyscraper, which will begin to be built in Balneário Camboriú (SC). FG Empreendimentos/Disclosure

Radar showed at the end of April that Balneário Camboriú (SC) surpassed São Paulo and Rio de Janeiro as the most expensive square meter in the country. Builders are investing in the region’s luxury real estate market, which has attracted the interest of millionaires.

The column found that the player Cristiano Ronaldo disputes with an Arab sheikh and others interested in the purchase of one of the roofs of the skyscraper Imperium Tower, which will begin to be built on the edge of the city’s beach later this year.

The duplex apartment will have a total area of ​​1,318.57 square meters, a private pool and nine suites. Valued at 50 million reais, the coverage will be one of the five largest in the country and the largest in the South region. The project is expected to be delivered in 2027.

Luxury realtor Bruno Cassola says that real estate investments in Balneário Camboriú are having “never before seen” profitability for the region. “The trend is for even more positive results from now on,” he says.