Convicted of killing George Floyd settles with US court 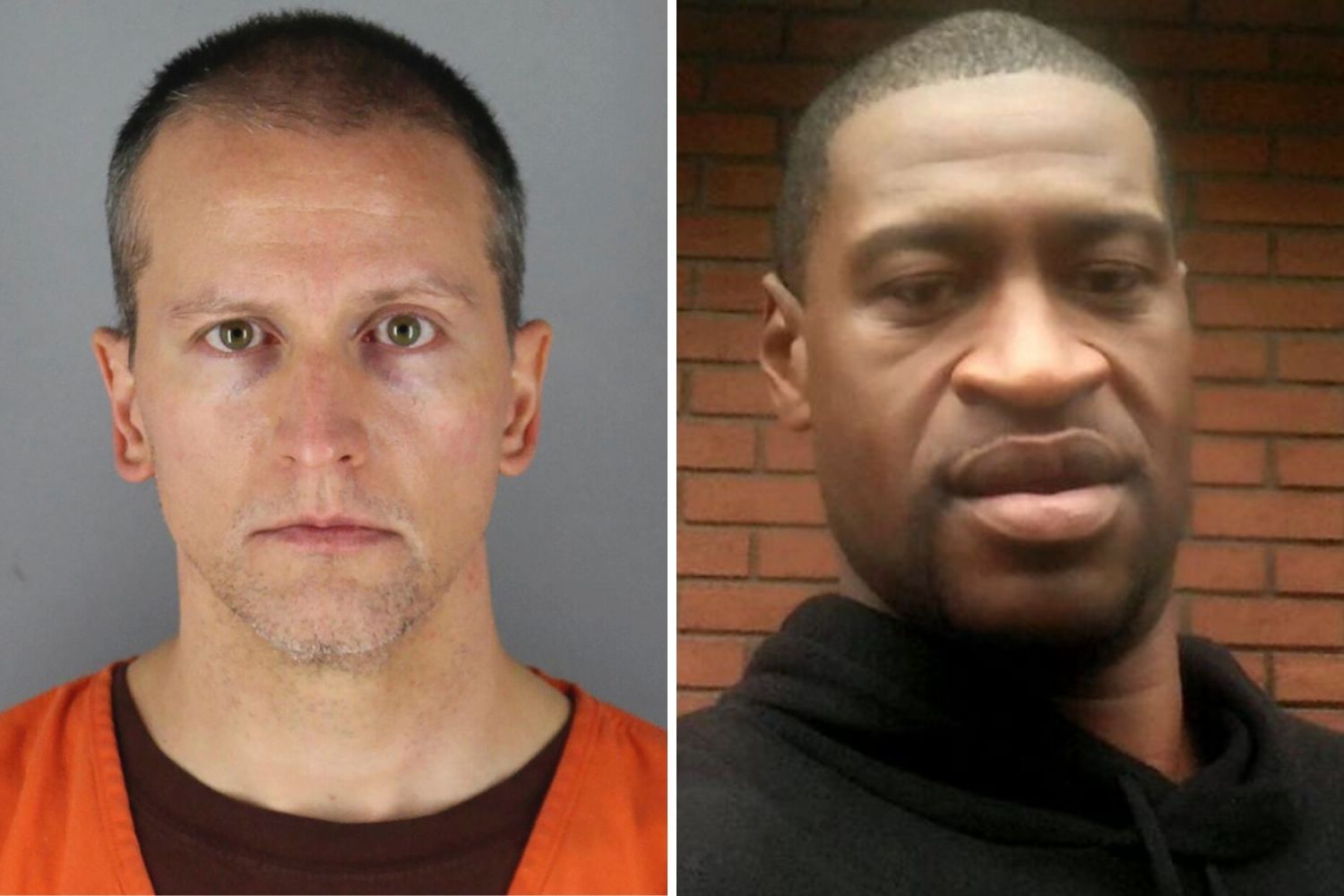 The federal judge handling the case of the four police officers involved in the murder of George Floyd, in May 2020, accepted the court settlement of Derek Chauvin, guilty of killing the security guard by kneeling on his neck for nine minutes, until he stopped breathing. He was sentenced to 20 to 25 years in prison.

The former police officer had been convicted by the Minneapolis Court of murder and by the Federal Court of violating Floyd’s civil rights.

Chauvin’s defense asked the Minnesota Court of Appeals to overturn his conviction for violating the former security’s rights months ago, who also mentioned that Chauvin was expected to serve between the ages of 17 and just over 21, “taking all the good credit.” time”.

He can serve both sentences simultaneously.

The death of the 46-year-old black man sparked widespread outrage after a video capturing the security officer’s approach went viral, showing how Chauvin knelt on the suspect’s neck. Unarmed, the former security guard arrested on suspicion of having used a fake 20 dollar bill repeated “I can’t breathe” several times until he lost consciousness.

The crime generated a wave of protest around the world against racism and police violence. According to research by Bowling Green State University, apart from Chauvin, only ten police officers have been convicted in the United States of on-duty homicides since 2005.