Close to being sold, Eletrobras may be nationalizing the Madeira plant 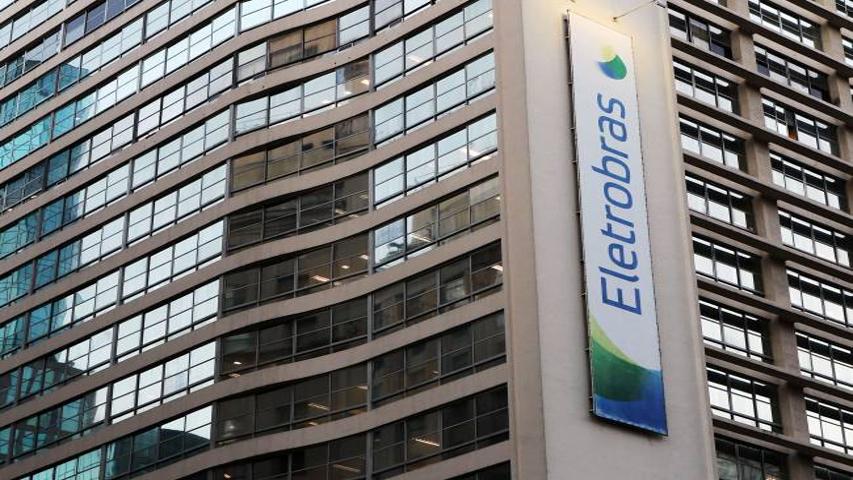 A electrobras postponed the delivery of an important form to the US Securities and Exchange Commission, the SECclaiming that it would need to include the result of a general meeting of shareholders of the Saint Anthony, one of the mega hydroelectric plants on the Madeira River. The company made the announcement almost as if it was something trivial, but the problem appears to be much more serious than one might imagine. On Friday, the 29th, the shareholders of the Santo Antônio plant approved a capital increase of 1.58 billion reais to face the payment of an addendum with the construction and supplier consortia, recognized in an arbitration process. But the column found that only Furnas will make the contribution and, with that, the plant may be being nationalized, depending on the valuation that is being considered at the plant. Furnas currently owns 43% of the plant. Officially, the Cemigone of the partners, has already announced that it will not make a contribution and also the Andrade Gutierrez. Sources report that the Odebrechtanother relevant partner, will not follow either.

According to sources linked to the state-owned company, Eletrobras took this decision to avoid a double cross default. If the arbitration decision is enforced, it may trigger early debt maturity clauses. Currently, Santo Antônio owes around 18 billion reais. This would be the first Cross default. The second could be used for the other special purpose companies of Eletrobras, in a total debt of 75 billion reais. It goes without saying that these events could make it impossible to privatize the company this year.

But Furnas employees, who are partners in the company, are formally questioning the company about the operation, according to a letter sent by the employees’ association to the company’s management. this letter that the Economic Radar had access. What is Eletrobras seeing that the other partners are not ready to make the contribution? What is the result of the Santo Antônio valuation that subsidizes the investment? Which company carried out formal studies? Employees also request publicity and transparency of the studies, the criteria for the capital increase, and whether the price per share is consistent with the company’s current situation. Another question is in relation to the fact that Eletrobras accepts that Andrade Gutierrez and Odebrecht do not accompany the contribution. They are partners in the enterprise and, at the same time, the creditors of the arbitration process in around 900 million reais. Employees recall in the letter the leniency agreements of these partners, due to corruption cases. In addition to the construction consortium, the supplier consortium has another 680 million reais to receive and has already filed a lawsuit. An injunction prevents execution at this time.

And all this, obviously, can also change the direction of the votes of the ministers of court Union accounts that evaluate the Eletrobras sale process and that need to approve the accounts for privatization to go ahead. The new trial is scheduled for May 18. As for the SEC, Eletrobras promises to deliver all the information by May 17th.