By embracing Putin, Lula returns to give ammunition to Bolsonaro in the campaign | Radar 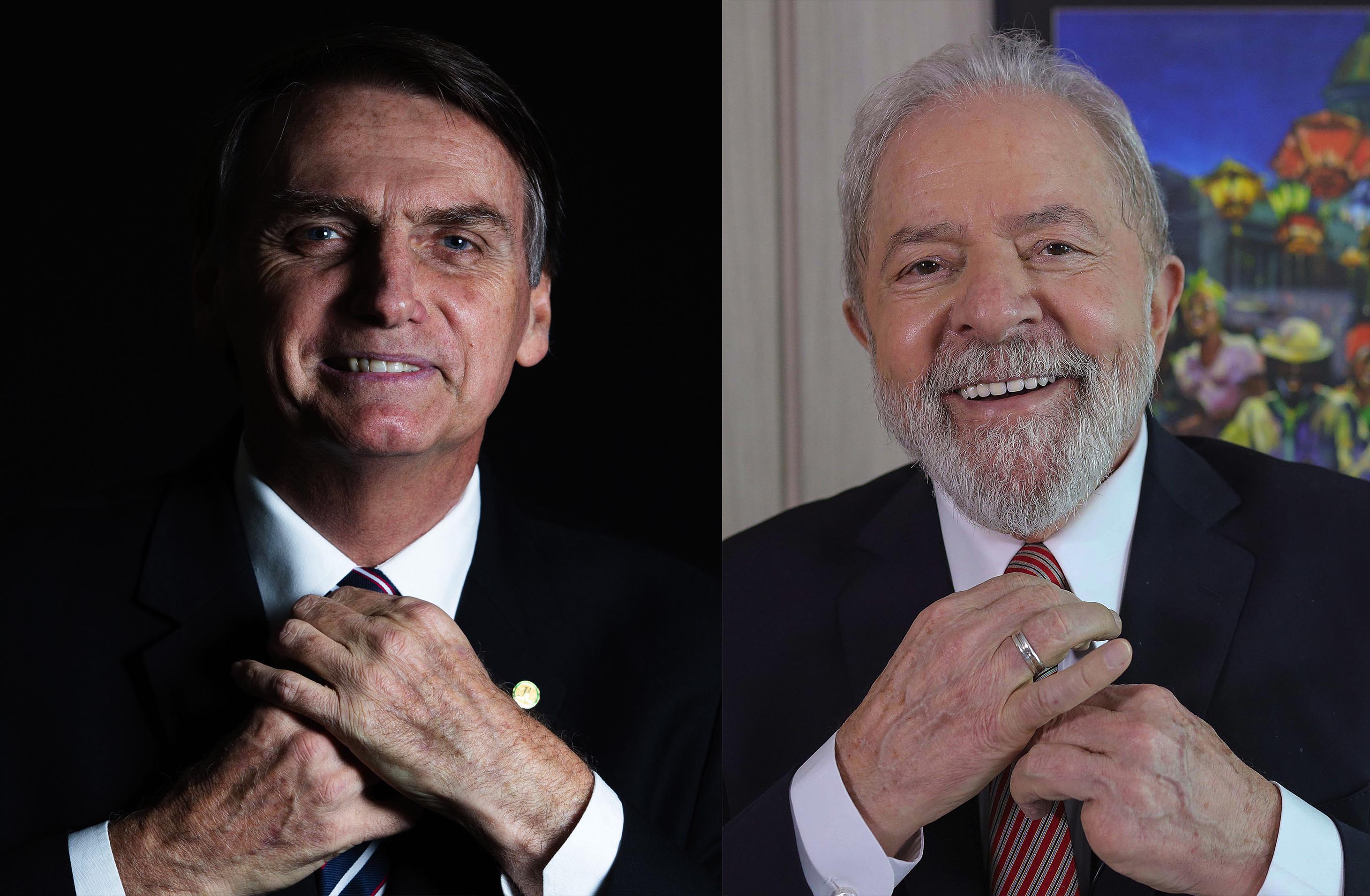 Lula tries to justify the act of Putin, who invaded a sovereign country to kill civilians, and legitimizes Bolsonaro’s position in the conflict /

Lula does not get tired of giving gifts to Jair Bolsonaro in this pre-campaign. A good marketer will party at election time with this PT interview about Ukraine.

Bolsonaro has faced criticism for weeks for his association with Vladimir Putin at the start of the conflict, with a trip to Russia questioned even among ministers in his government.

The president, aware of the electoral risks of associating with the Russian, started to support Putin in a veiled way, behind the scenes, avoiding placing Brazil in the group of countries that adopt concrete measures to help Ukraine to fight the Russian war machine.

Lula, ignoring the deaths, the destruction of entire cities, the graves with bodies and other atrocities of the Russian invasion, invented to victimize Putin and give rise to the act of invading a sovereign nation to kill civilians without mercy. She endorsed, with that, any position of Bolsonaro in the past and in the future.