‘Best I’ve ever seen’, says researcher on camera data in the PM of SP | Machiavelli

Consultant in several public security projects in Latin American countries, the sociologist Ignatius Cano is categorical: the results of using cameras on the uniforms of military police officers in São Paulo are the best he has ever seen. He criticizes the idea of ​​abolishing the program, suggested by former minister and pre-candidate for the government Tarcísio Freitas (Republicans), candidate for governor of the state in this year’s election.

“The data that the São Paulo police have shown so far are the best I’ve seen in the entire world in terms of reduced lethality”, says the researcher to VEJA. 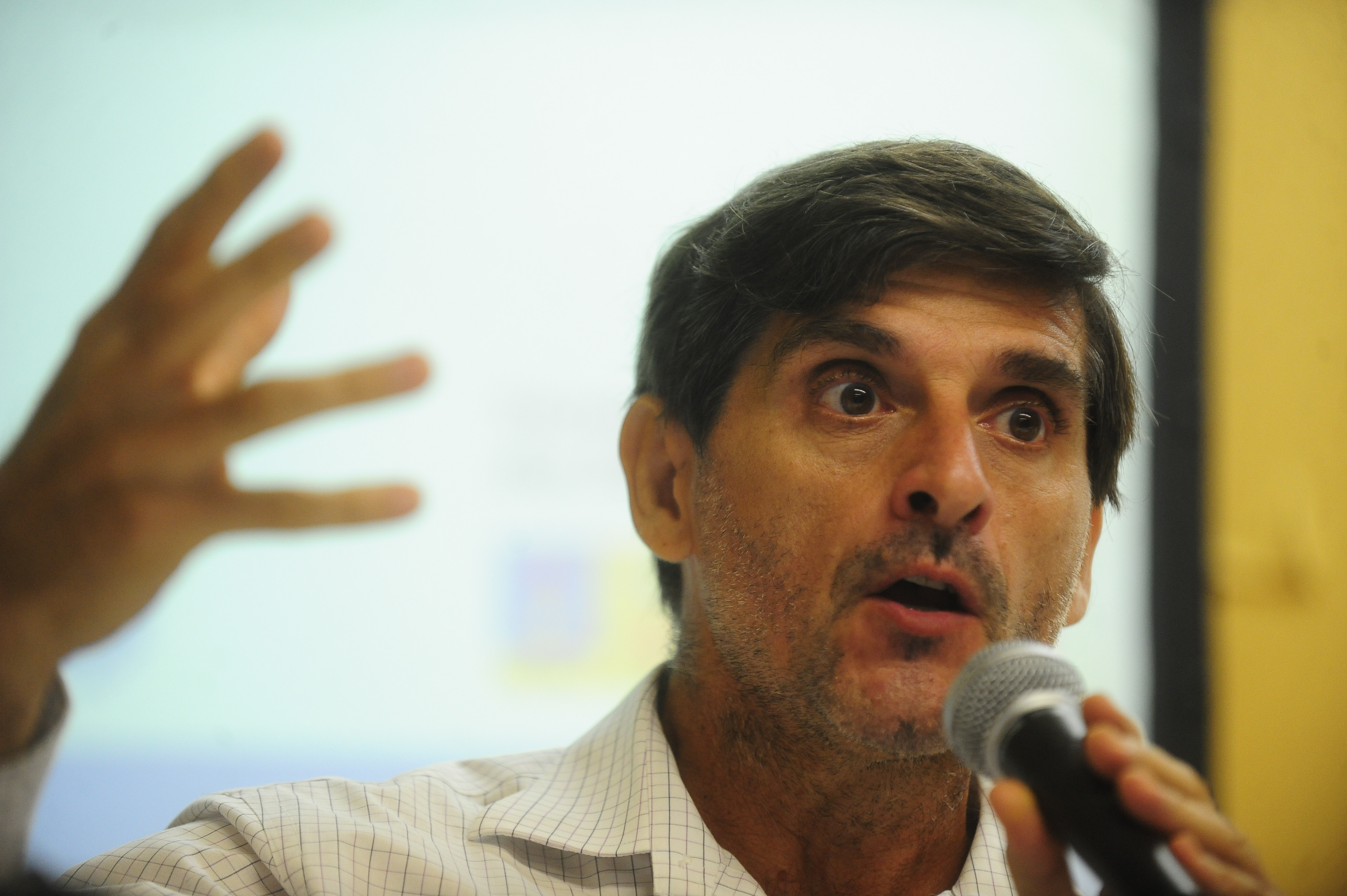 Statistics released by the Secretariat of Public Security (SSP) show not only a reduction of more than 80% in confrontations between police and civilians in battalions that use the camera, but also a significant reduction in the death of police officers on duty. In 2021, only one military police officer died in a confrontation during the service – and in a unit that did not use a camera – which, for the sociologist, shows that there is excessive police lethality in the country, which does not serve to protect police officers. “The use of force in Brazil is not only done to protect the lives of police officers – which would be perfectly legitimate – but goes further, and ends up causing many deaths that would be preventable”, concludes Cano.

The debate over cameras has generated controversy among pre-candidates for the state government of São Paulo, as shown report by VEJA. After Tarcísio’s statement, against the cameras, former governor Márcio França (PSB) says he wants to reformulate the program, which he considers “expensive and invasive”. “The recording must be linked to an action that involves conflict. What separates the police officer from every public servant is the use of a weapon. Only at this moment is the recording authorized, for the common good, “, said França, by way of a note.

For Cano, there is no technical justification for changing the current model, which records in high resolution, with sound and GPS location only in situations where there are police incidents. “I don’t see why government candidates, other than Bolsonaristas, would oppose the camera as an instrument to reduce police lethality,” he says. “Their position, that a good criminal is a dead criminal, is behind this opinion. So it’s not that they politicize the camera debate. They already enter the public safety debate advocating the death of suspicious people.”

Founder of the Laboratory for the Analysis of Violence at the State University of Rio de Janeiro (LAV-UERJ), Ignacio Cano has worked on the study of public security and human rights in Brazil since 1996 and is currently a professor at the Universidad Autónoma de México.