Accumulated Mega-Sena: which are the luckiest cities in the country 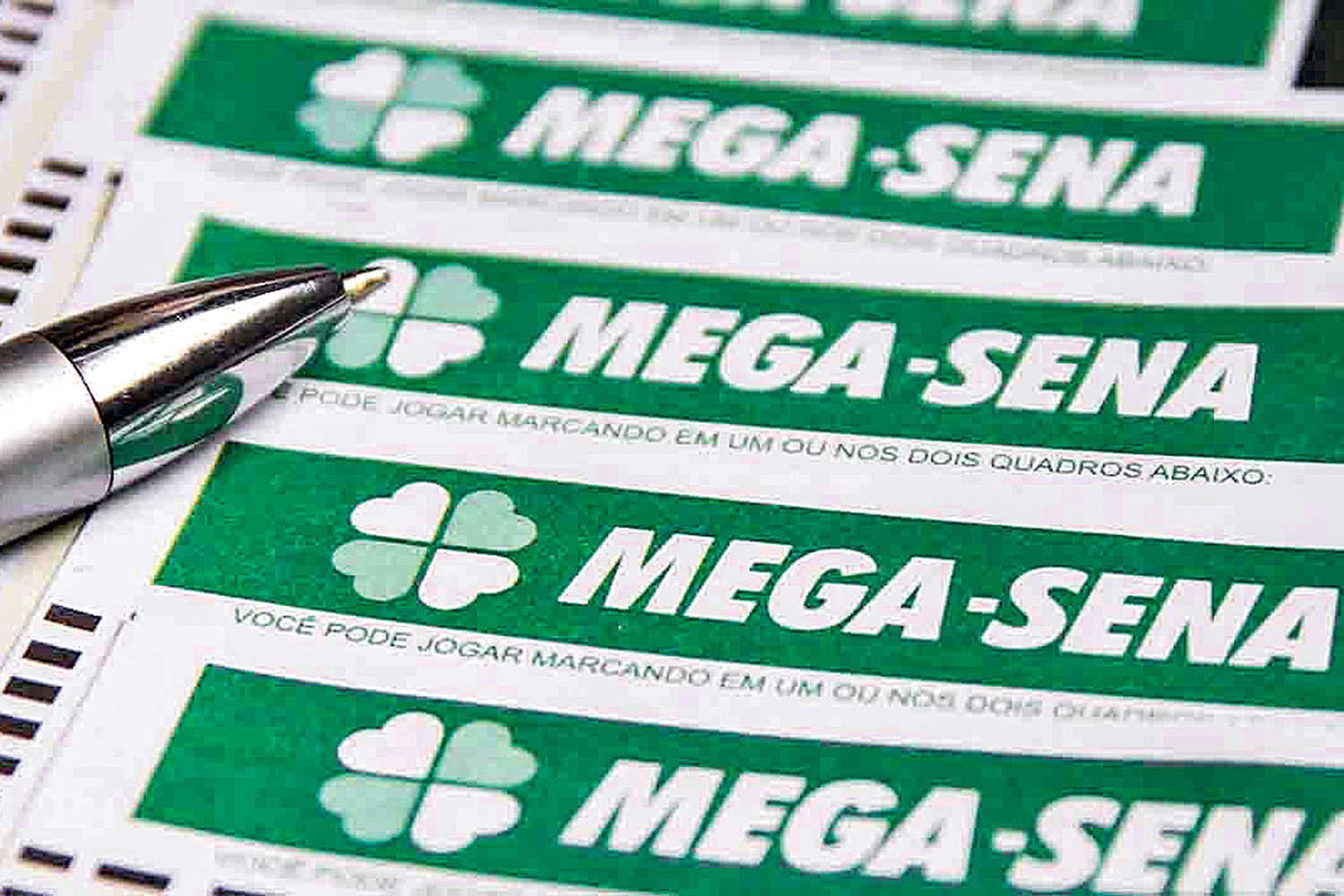 The Mega-Sena will do this Wednesday, 4, a new draw after accumulating five consecutive times, with an estimated prize of 60 million reais. This after the lottery reached one of its biggest accumulation series in recent years: between February and March of this year, Mega was without a winner of the main prize for twelve consecutive draws, which had not happened for two years.

When it comes to the biggest prizes, big luck has already arrived for residents of both the corners and the metropolises. The largest individual prize paid in the entire history of Mega-Sena, in May 2019, was for a ticket drawn in Recife. It was the first time that the lottery accumulated 14 times in a row, which resulted in a prize pool of 289 million reais. The value even surpassed editions of Mega da Virada, which had larger collections, but shared the prize with more than one winner. Brasília, Cabo Frio (RJ), Campinas (SP) and Aracaju (SE) shared the other three most expensive prizes in history, including two New Year’s editions.

In October 2010, a resident of small Fontoura Xavier, in the interior of Rio Grande do Sul, hit the six dozen alone and won a prize of 119 million reais – the eighth largest amount paid in the history of the federal lottery. With ten thousand inhabitants, it is the smallest city to register such a big prize in the lottery. Next is Santa Bárbara do Oeste (SP), which in 2014 had a winning ticket of 111 million reais.

In the history of the biggest lottery in the country, the odds favor the big cities. The most populous capitals of the country (São Paulo, Rio de Janeiro and Brasília) concentrated the largest number of winning tickets since the Mega-Sena had its first contest, in 1996. After all, these are also the places where the largest number of bets are placed .