There were at least 100 people in the field kitchen near the Mariupol theater, and none of them survived, the journalists found out. 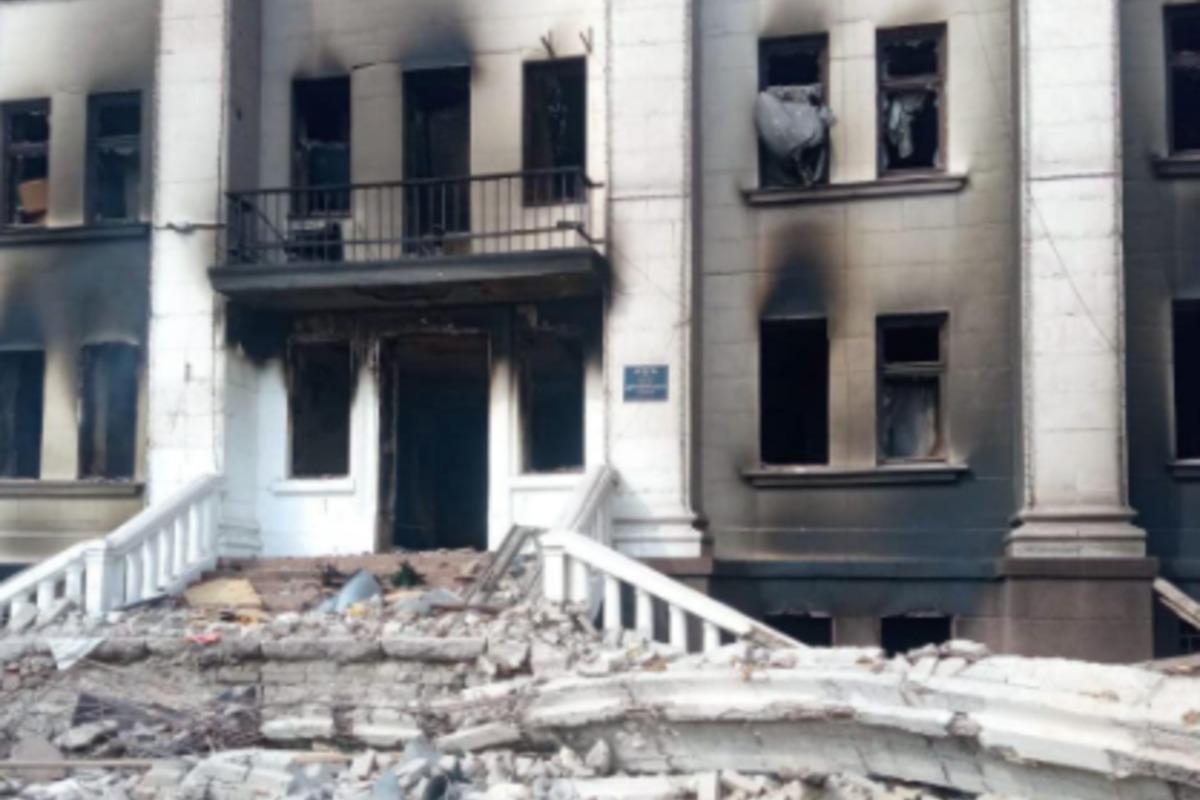 As a result of an enemy attack on the Mariupol Drama Theater, 600 people were killed, journalists learned / photo azov.org.ua

In Mariupol, Donetsk region, as a result of an airstrike by Russian invaders on the Drama Theater, 600 people were killed.

The Associated Press found out the new death toll as a result of its own investigation.

The AP investigation recreated the events of the day the attack took place based on information from survivors, rescuers, people who knew well how the theater functioned as a bomb shelter, and experts.

Journalists established a huge number of dead in the Mariupol Drama Theater thanks to the reconstruction of the 3D model of the building plan, which was repeatedly revised by direct witnesses of the attack by the invaders, who described in detail where people were hiding.

All witnesses said that there were at least 100 people in the field kitchen nearby, and none of them survived. Eyewitnesses also shared that the rooms and corridors inside the building were overcrowded, with about one person for every three square meters of free space.

Many survivors estimate that about 1,000 people were inside at the time of the airstrike.

Recall that on March 16, Russian troops dropped a bomb on the building of the Mariupol Drama Theater, where many civilians were hiding. The entrance to the bomb shelter was filled with debris, at first there was no way to save people.

At the end of March, the Mariupol City Council reported that as a result of an enemy attack on the Drama Theater, about 300 people were killed.