344 more people managed to be evacuated from Mariupol – Vereshchuk

All of them arrived in Zaporozhye. 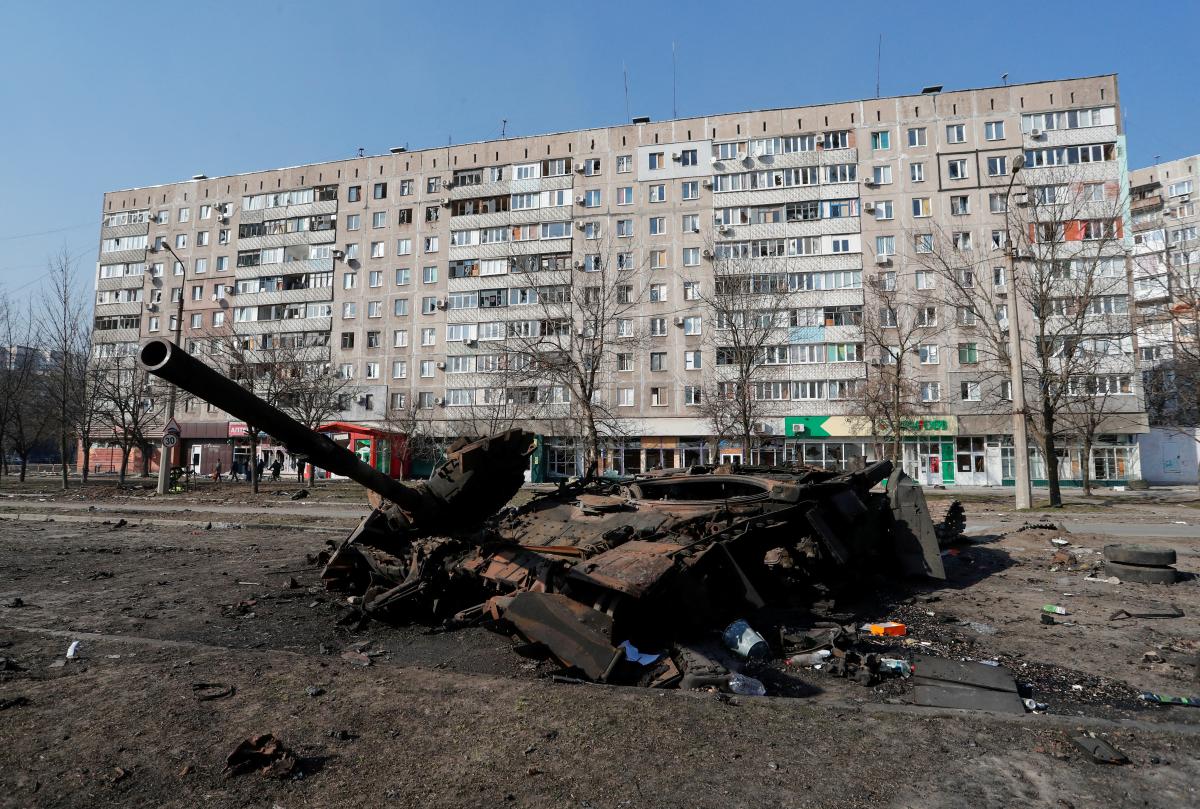 Today, May 4, 344 people were evacuated as part of the Mariupol humanitarian corridor.

Irina Vereshchuk, Deputy Prime Minister – Minister for Reintegration of the Temporarily Occupied Territories, announced this on her Telegram channel.

“Today, 344 people were evacuated as part of the Mariupol humanitarian corridor. These are women, children and the elderly from Mariupol, Mangush, Berdyansk, Tokmak and Vasylivka. All of them have just arrived in Zaporozhye. Another small victory for us,” she said.