6 tanks, 5 artillery systems, 22 armored vehicles and 8 vehicles of the enemy were destroyed. 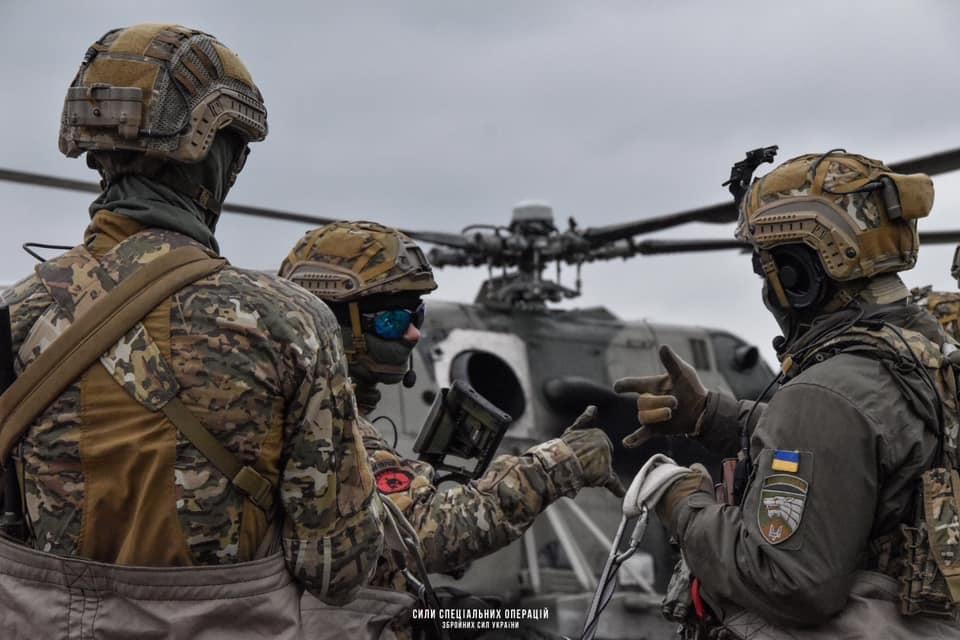 The military of the Armed Forces of Ukraine counterattacked Russian troops near Kharkov, pushing them back 40 km from the city / facebook.com/usofcom/

“Over the previous day, air defense units of the Air Force and the ground forces hit seven Orlan-10 UAVs and one Forpost UAV.

Over the past 24 hours, twelve enemy attacks have been repelled on the territory of Donetsk and Luhansk regions, six tanks, five artillery systems, twenty-two armored vehicles and eight vehicles of the enemy have been destroyed.

The General Staff notes that the enemy continues to conduct a full-scale armed aggression against Ukraine and offensive operations in the Eastern Operational Zone.

“The enemy is taking measures to replenish significant losses of equipment in the units of the armed forces of the Russian Federation, are conducting military operations on the territory of Ukraine. According to available information, in the city of Boguchar, Voronezh region, from April 27 to May 2, 2022, seventeen tanks were removed from storage and sixty BMP-1. They were sent to the territories temporarily occupied by Russian troops,” the message says.

In the Volyn, Polessky and Seversk directions, the enemy did not conduct active operations, no signs of the formation of offensive groupings were found.

In the Slobozhansky direction, the enemy continued shelling the city of Kharkov and nearby settlements.

In the Izyum direction, the enemy carried out active fire impact on the units of our troops.

In the Yuzhnobugsky direction, the enemy did not conduct active hostilities. Continued shelling of units of our troops along the line of contact.

As UNIAN reported, the Armed Forces of Ukraine counterattacked Russian troops near Kharkov, pushing them back 40 km from the city. The Russians planned to capture Kharkov and hold it in order to advance further into the Donbass.