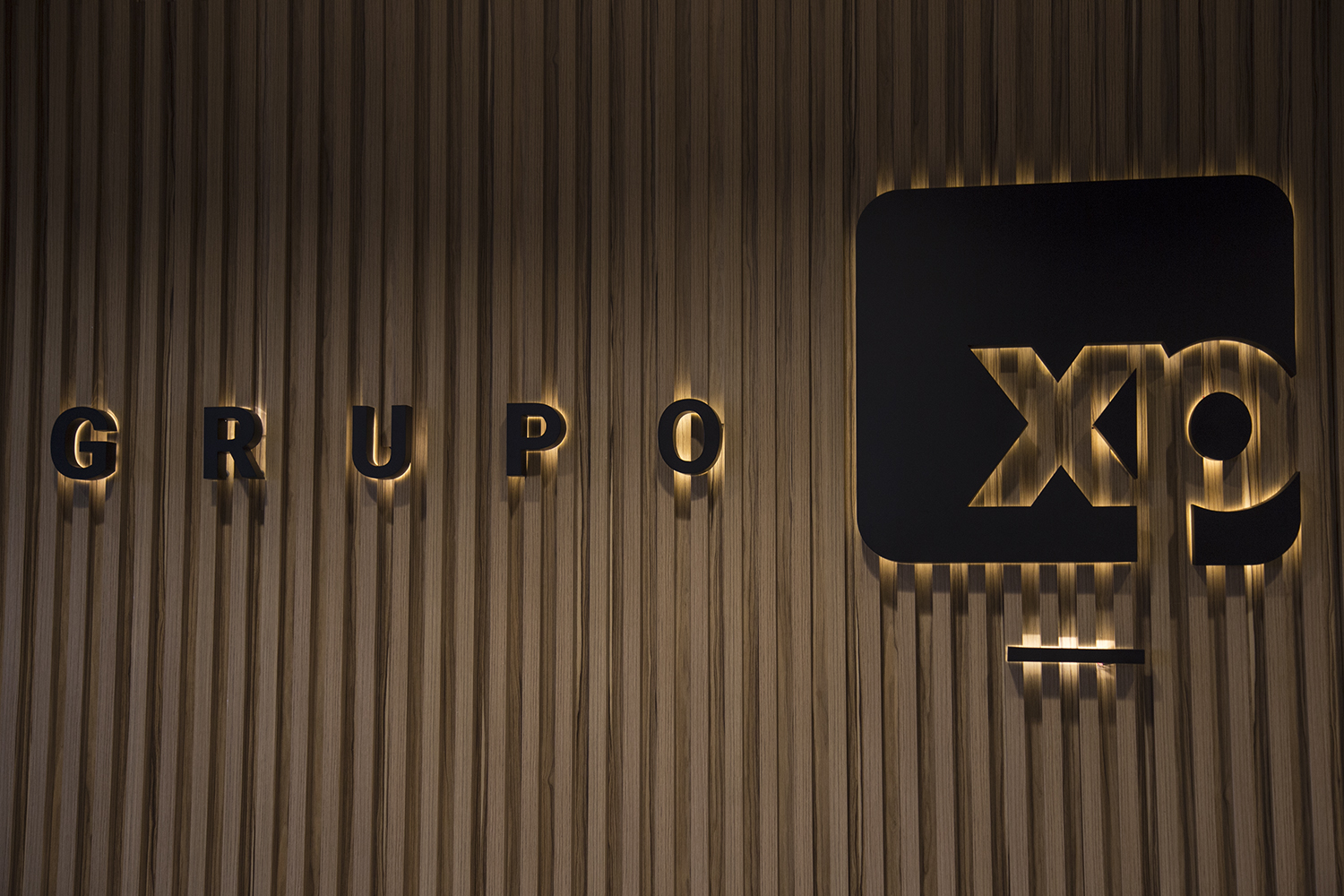 The funds of General Atlantican American private equity firm with billionaire investments around the world, reached XP in 2012, when they bought 31% of the brokerage and became partners with Guilherme Benchimol. Four years later, the funds increased the stake and went to 42%. With contributions and purchase of participation, the funds invested a total of 350 million dollars. And they have nothing to complain about. Ten years after the first contribution, the funds have already received 3 billion dollars back from the sale of participation alone. In a baker’s account, without considering the different stages of the investment, the estimate is that the funds had a return with XP of around 800% in this period. With this Monday’s operation alone, when Itaú bought 11.3% of the company, GA received 1 billion dollars. They also sold a stake when Itaú entered the business for the first time, in the IPO and then in the follow-on. Of the 42% they owned at the height of the investment, just over 3% stake is now left.

The purchase of Itaú was made due to an obligation that the institution had when it signed the contract for the purchase of all XP, precisely to release the funds. Itaú’s idea was to take care of XP, but it was stopped by the Central Bank. Anyway, the obligation continued anyway, and was completed this Monday, 02.