Russian strike on Odessa: it became known about the last minutes of the life of the deceased 15-year-old teenager

The guy ran to the elderly neighbors to warn about the air raid. 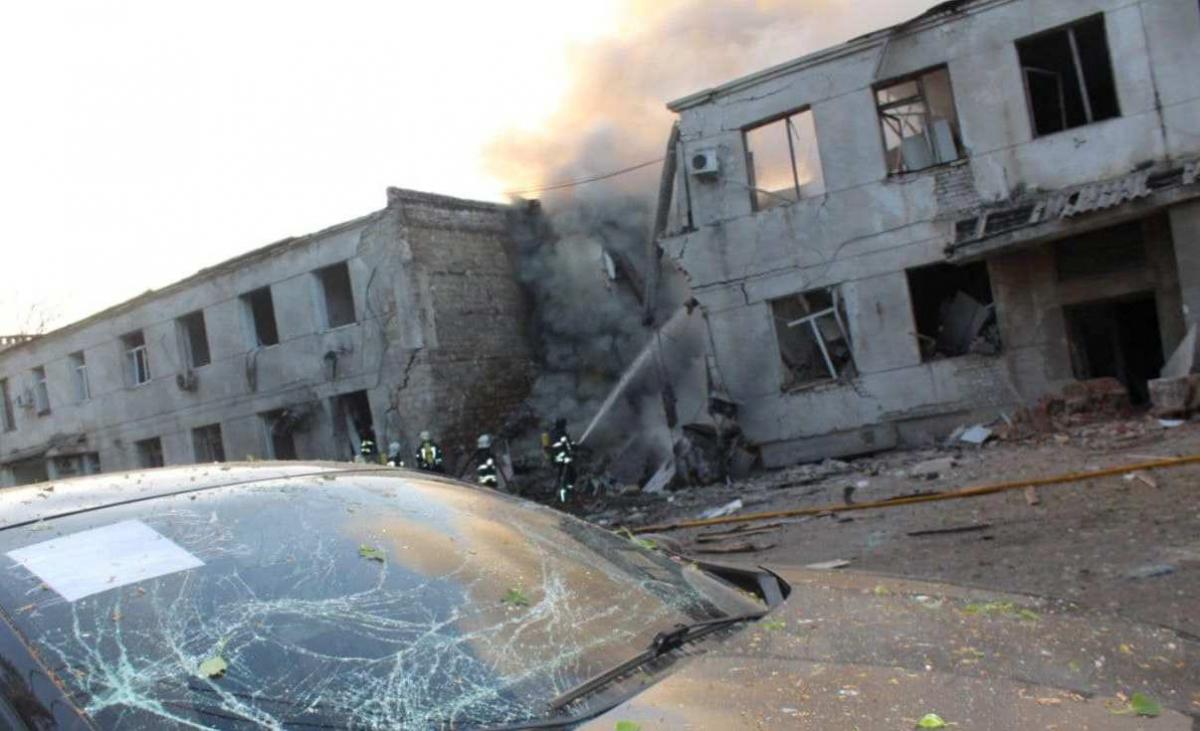 A Russian rocket hit a hostel in Odessa on May 2 / photo facebook.com/DSNSODE

A 15-year-old teenager who died during a rocket attack in Odessa on May 2 did not have time to go into the shelter because he wanted to help his neighbors.

This was told by the speaker of the Odessa Regional Military Administration Sergei Bratchuk.

“Rockets flew into a hostel in Odessa. A 15-year-old guy died. It is known that he fled to his elderly neighbors who did not have alarm applications on their phones. He warned his neighbors, but he did not survive,” Bratchuk said.

Russian missile attack on Odessa on May 2

As UNIAN reported earlier, on the evening of May 2, a powerful explosion thundered in Odessa. It was immediately reported that infrastructure facilities were damaged as a result of the missile attack. 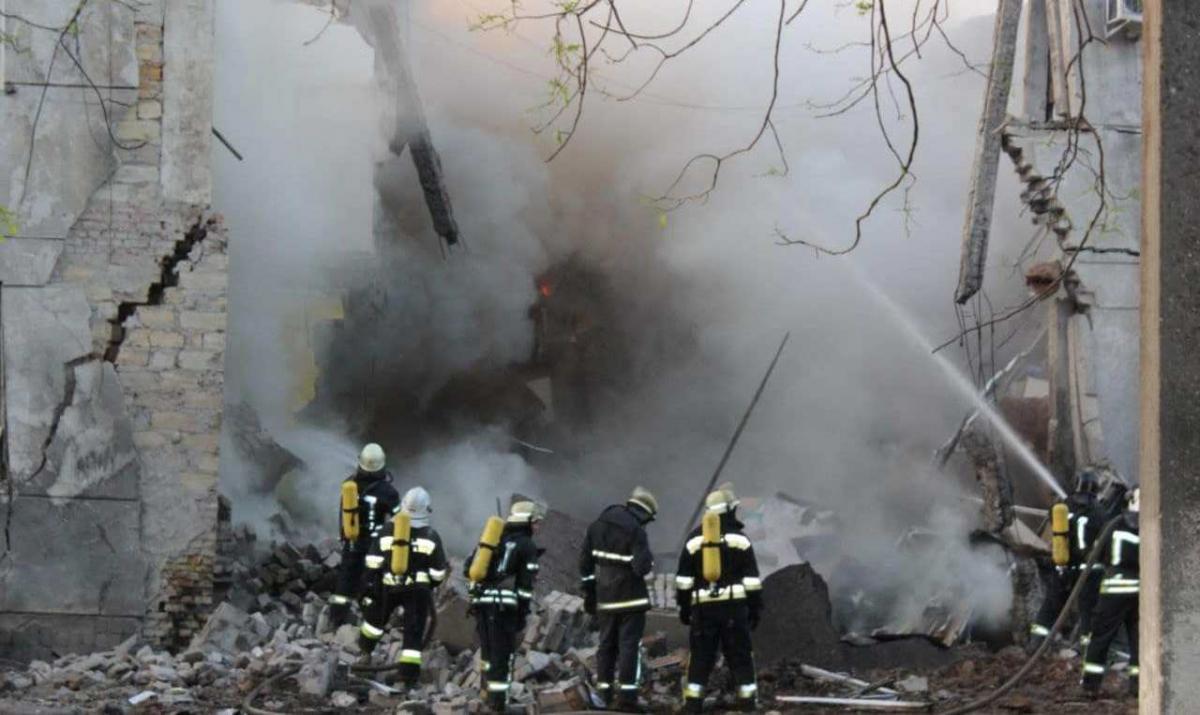 A Russian rocket hit a hostel in Odessa on May 2 / photo facebook.com/DSNSODE

Later it became known that a Russian rocket hit the hostel, killing a 15-year-old teenager.