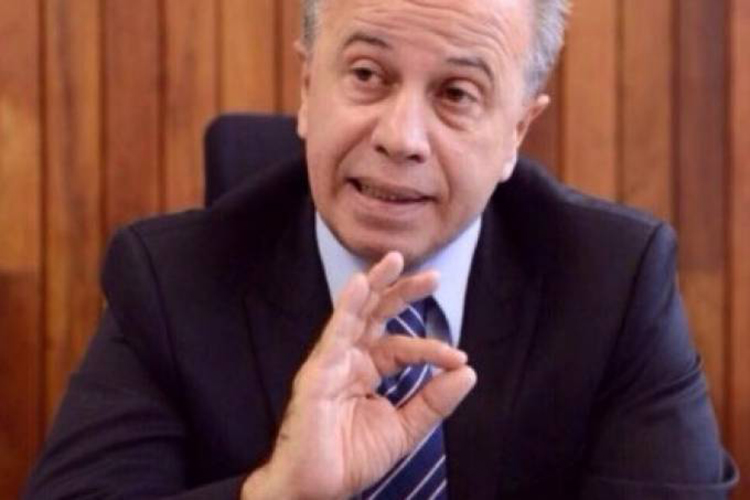 the councilor Camillus Cristófaro (PSB-SP) made a racist comment during a session of the CPI on Piracy this Tuesday at the São Paulo City Council. The audio of Cristófaro using the expression “it’s a black thing” was leaked on the sound system and was broadcast live on the official TV of the Chamber.

At the time when racist terms are clearly heard in the environment, councilor Gilson Barreto (PSDB), who was leading the work, tries to circumvent the embarrassment by asking participants to leave their microphones on mute, but councilor Luana Alves (PSOL) immediately demanded the suspension of the session for investigations, which was granted.

“I would like you to turn off the sound, please”, says Barreto, to which the councilor interrupts him. “It won’t hang up, no. Just got registered, Gilson. I can’t,” says Alves.

It is not possible to know the context of the councilor’s speech, as well as who would be his interlocutor.

The president of the São Paulo City Council, Milton Leite (União Brasil), said that the case will be investigated by the internal affairs department. “It is with immense indignation that I regret yet another denunciation of a racist episode within the Chamber,” he said. “As a black person and mayor, I have fought with all my strength against racism, a crime that insists on being committed inside a House of Laws and outside it as well.”