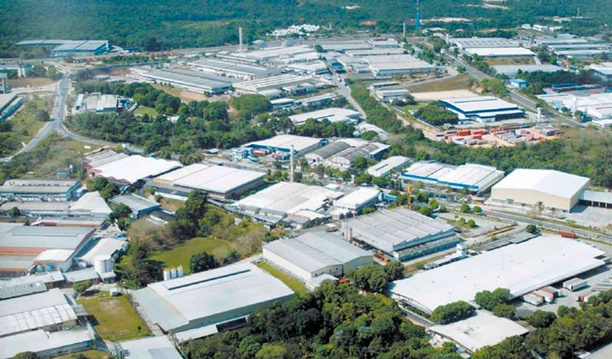 The Federal Council of OAB filed this Tuesday at the STF one Direct Action of Unconstitutionality to question the two decrees issued by the president Jair Bolsonaro last Thursday that expanded the IPI rate reduction, reaching the Manaus Free Zone.

This Monday, the governor of Amazonas, Wilson Lima, had already presented another action of the same type, which was distributed to the rapporteurship of Minister Alexandre de Moraes.

“Despite the fact that the IPI reduction was adopted by the Federal Government on the basis of relieving the tax burden and increasing the generation of jobs in the country, this measure will cause serious damage to the State of Amazonas, given that the reduction in the tax rate IPI for products from other states that are also manufactured in the Manaus Free Trade Zone has as a necessary consequence the loss of competitiveness in the region, the flight of investments and unemployment”, maintained the OAB in the action.

The Order highlighted that the objective of creating the ZFM was to promote regional development, territorial integration and job creation, considering that it is an area geographically distant from other centers of production and consumption in the country.

The action asks for the immediate suspension of the effectiveness of the decrees to products that are manufactured by companies that
operate in the same segments as the companies in the Industrial Pole of Manaus, urgently.