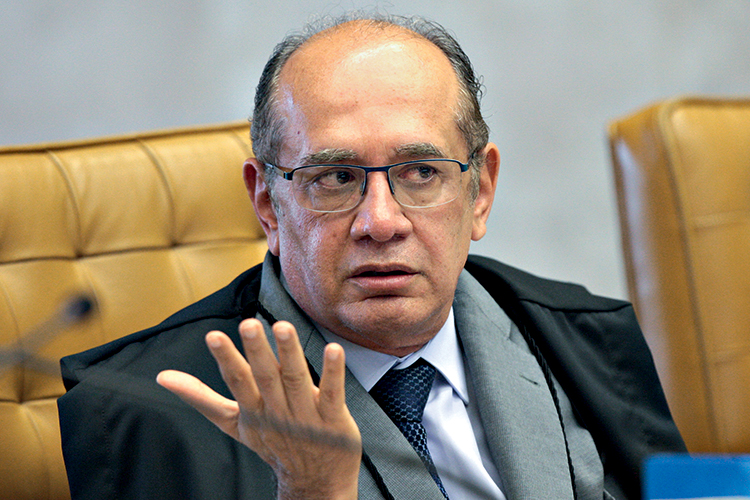 Mendes: investigation of corruption in Goiás suffered “manipulation” by the MPF and must go from the criminal sphere to the electoral Carlos Humberto / STF

The subject of an investigation for allegedly operating a bribery scheme in favor of former Goiás governor Marconi Perillo, the former assistant of the toucan Jayme Eduardo Rincón obtained habeas corpus in the STF, at the end of April, to annul the lawsuit against him in the Justice.

The decision is up to Gilmar Mendes. The minister accepted the arguments of lawyer Cristiano Zanin, who pointed out the vice of competence of the Criminal Court of Goiás to judge the case, since the alleged crimes were related to irregular campaign financing in 2010 and 2014. For Mendes, the investigation must be restarted from the Goiás Electoral Justice.

For Mendes, the MPF manipulated the accusation, ignoring electoral crimes, precisely to prevent the case from being removed from the criminal sphere. “Finally, I understand that the declaration of incompetence by the Federal Justice should lead to the annulment of the decision-making acts carried out in the case file, as well as the complaint presented by the MPF/GO for the purpose of manipulation of the natural judgment”, says Mendes.

The investigation began with Operation Cash Delivery, in 2018, which investigated alleged payments by the construction company Odebrecht to Marconi and Jayme Rincón, revealed in the denunciation of former company executives. Both were arrested in the investigations in September and December of that year.