Kim on May 9 in Moscow: “Military parade with refrigerators?”

Kim was surprised that the Russians, despite their failures at the front, still decided to hold a parade. 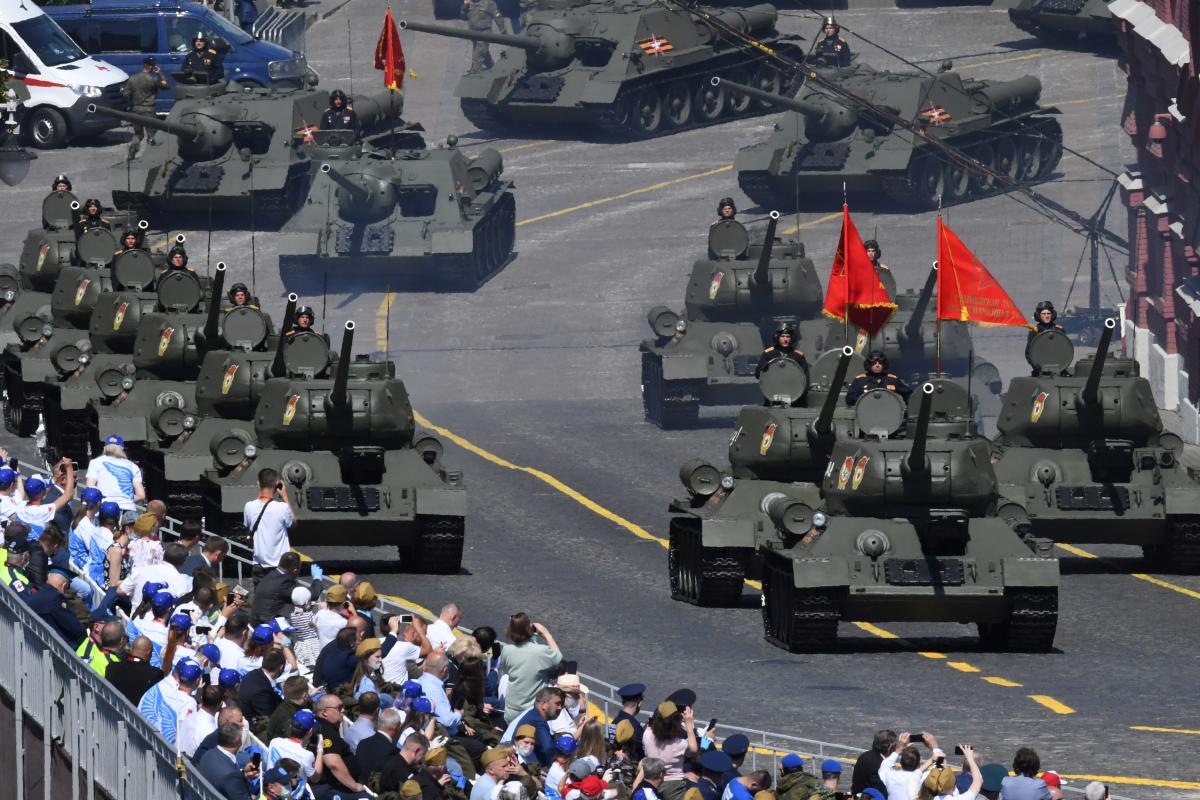 Moscow will traditionally host the Victory parade on May 9 / REUTERS

Chairman of the Nikolaev Regional State Administration Vitaly Kim called the parade planned in Moscow for the Victory Day on May 9 “a day of shame for the Russians.”

The official shared his impressions in Telegram.

Kim was surprised that the Russians, despite their failures at the front, still decided to hold a parade.

“Yesterday I saw a video that the Russians really want to celebrate the “day of shame” on May 9. Really, they are training, marching with those “zetkas”. Girls in black uniforms, similar to the SS. Some kind of surre. Nobody told them to celebrate the victory during the war somehow ahead of time is impossible?

He advised the Russians to show the stolen grain with equipment at the parade: “I don’t know what they will show, how they will serve it. Military parade with refrigerators? A column with stolen KAMAZ trucks with grain from the Kherson region? What will they say?”

“Shameful victory, shameful war. Can’t repeat it? Madhouse “Solnyshko”. And, as I understand it, it will still be played everywhere while they are killing civilians? Will they celebrate Victory Day? there to shout: “Grandfathers fought, grandfathers poured,” Kim trolled.

According to US and Western officials, Putin could officially declare war on Ukraine as early as May 9, which would allow Russia’s reserve forces to be fully mobilized during their attempt to conquer eastern and southern Ukraine.

At the same time, the head of the Lugansk OVA, Sergei Gaidai, predicted an increase in shelling of the region by Russian troops that day.

Not a single foreign leader will attend the festive parade in Moscow, not even Putin’s friend, Belarusian dictator Alexander Lukashenko.