Katy Perry on the air of the show got into a curious situation: epic video

Fortunately, the singer is doing well. 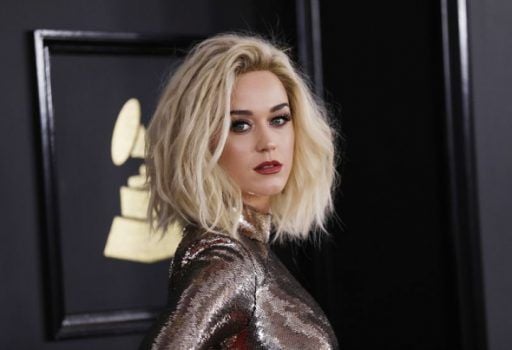 American singer Katy Perry got into a curious situation. She appeared on the air of the vocal show American Idol dressed as a mermaid. Because of the fish tail, she could not sit on a chair and fell.

This moment was caught on video, which quickly spread on the network.

It is reported that in the costume of the mermaid Ariel Katie was difficult to move around. They helped her get to a chair, but she suddenly fell.

Both the judges of the show and the audience started laughing. However, Perry herself took this curious situation with humor. Fortunately, she was not hurt.

Katy Perry is an American singer and UN Goodwill Ambassador. Perry is the recipient of numerous awards, including thirteen Grammy nominations. In 2012, Billboard named her Woman of the Year.

We will remind, earlier the main star of “Oscar” Rami Malek fell off the stage along with the statuette.