In Berdyansk, the Russians clarify the personal data of local residents – OVA

Residents of Berdyansk are urged not to answer calls from unknown numbers. 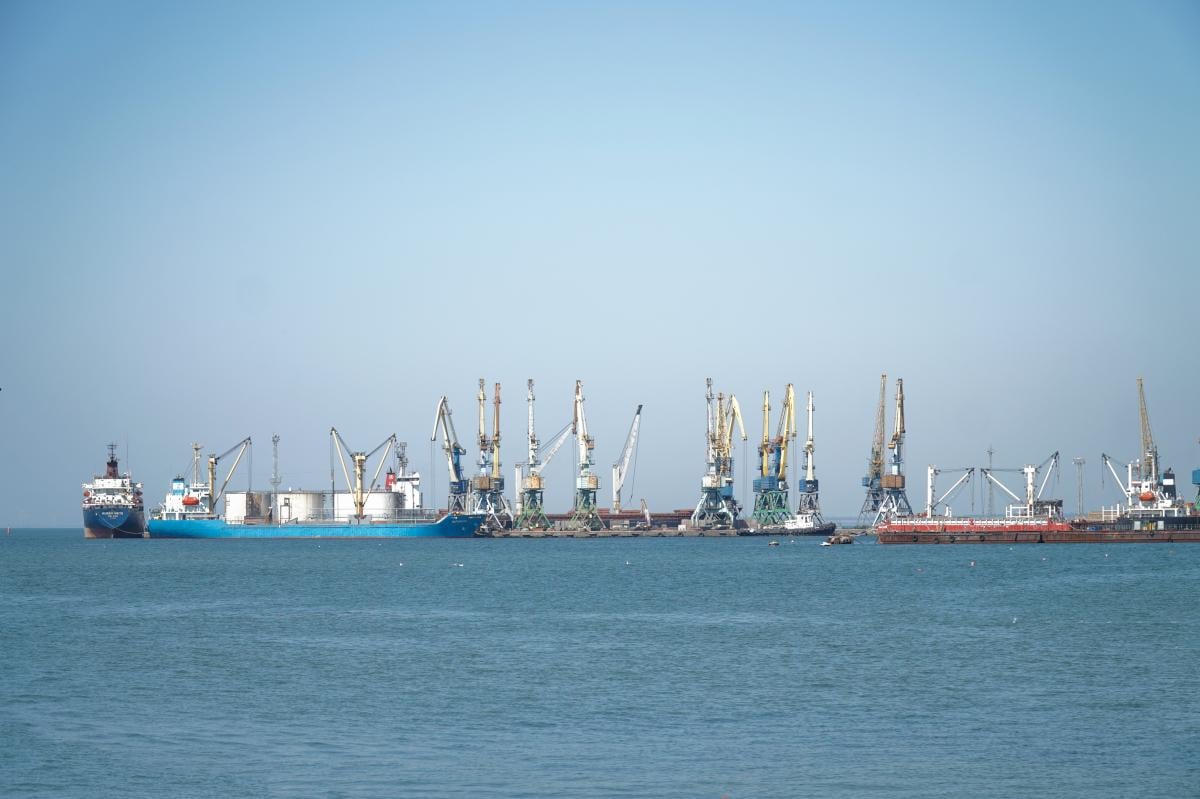 In the city of Tokmak, Zaporozhye region, Russian troops have deployed a cannon artillery unit, and in Berdyansk, Russians are calling local residents to clarify personal data.

Zaporozhye military administration writes about this.

In the Zaporizhia, Krivoy Rog and Nikolaev directions, the enemy is regrouping troops, reinforcing artillery and air defense units. He is trying to establish a system of material and technical support for the grouping of troops in these areas.

In the temporarily occupied territories of the Zaporozhye region, the enemy deployed a fuel and lubricants depot and a point for the repair and restoration of damaged equipment.

In Zaporozhye, police seized ammunition and explosives from the apartment of a local resident. In the man’s house, 60 cartridges for small arms and automatic weapons, about 30 detonators and capsules from grenades and ammunition, 6 cases of hand grenades and fuses for them, about 30 grams of gunpowder and 100 grams of other explosives were found.

Earlier it became known that the “mayor” of Berdyansk appointed by the occupying forces had previously been convicted of pedophilia.