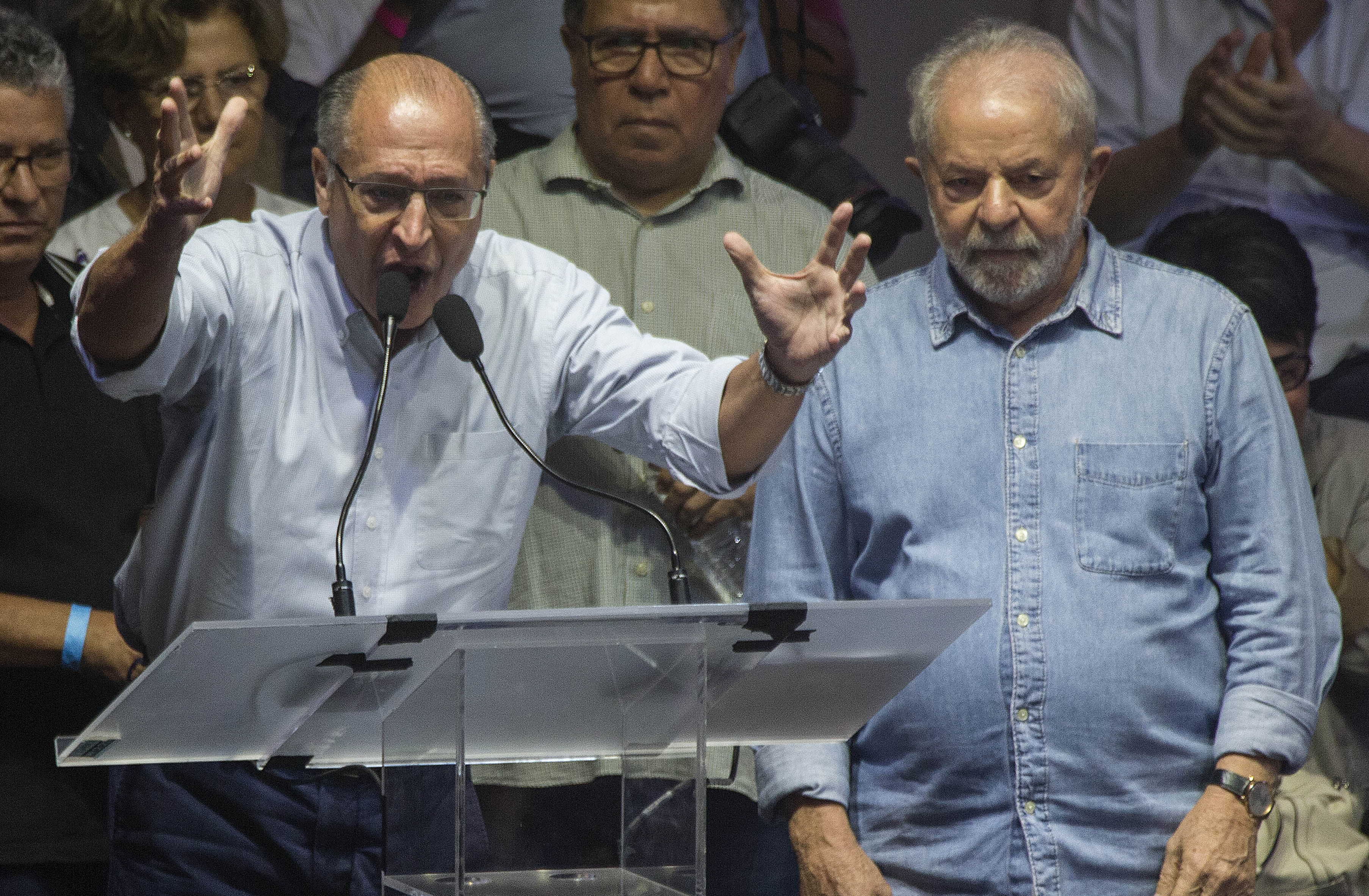 In conversations with people close to him about the first steps of the presidential campaign, Geraldo Alckmin has endeavored to make it clear that he will not be satisfied with the role of a poster boy for former president Luiz Inácio Lula da Silva.

Alckmin is open to the task of dialoguing with agribusiness – one of the main missions entrusted to him by the PT. But he also hopes to contribute to other issues related to the economic area of ​​an eventual new government, for example.

Alckmin’s travel schedule alongside Lula will be inaugurated shortly after the PT candidate’s pre-candidacy is made official, on the 7th. The former governor hopes to be entitled to part of the spotlight and should even maintain an individual parallel schedule.