Forget about this business of revoking the labor reform, Paulinho tells Lula | Radar 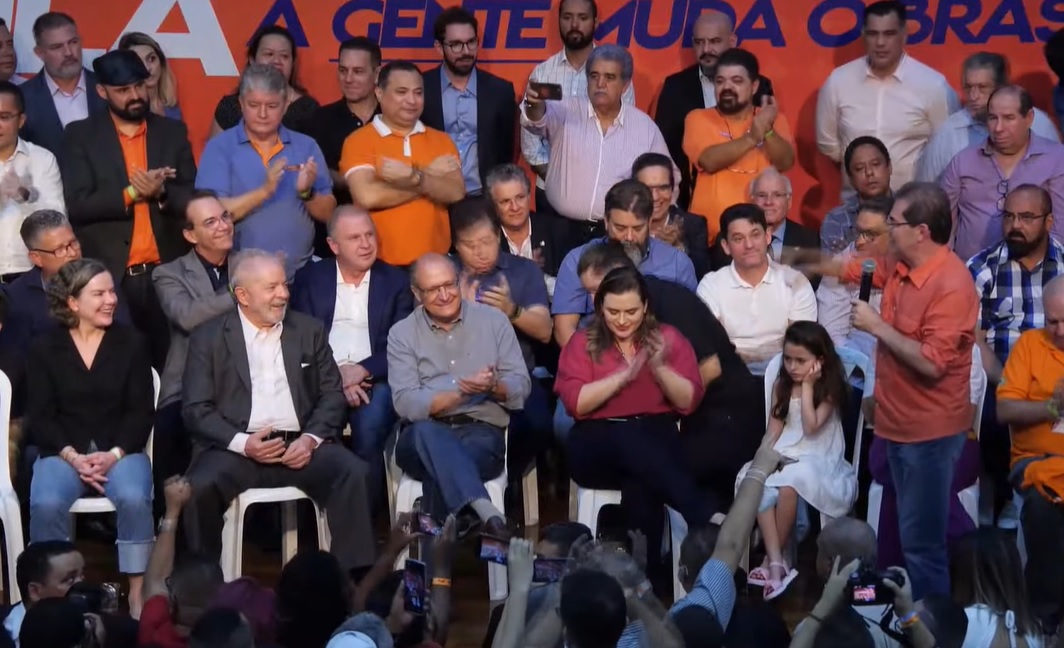 The president of Solidarity, Paulinho da Força, speaks at an event in support of former president Lula’s candidacy for the Palácio do Planalto, in São Paulo Reproduction/Youtube

In the speech he made just now at the event that made official the support of the Solidarity to the candidacy of Lula to the Planalto PalacePaulinho of the Force asked the former president to stop “wasting time” on some things, including “this story of repealing the labor reform”.

“Quick words: first, Lula, I think this alliance can be much bigger. I think we’ve wasted time on some things: it’s a boo from there, it’s an International [Socialista] from there, right? Labor reform… I even played with Marcelo Ramos [vice-presidente da Câmara]. ‘Forget about this labor reform business. The election wins and Marcelo and I decide within the Chamber in two months, along with Zé Silva and Áureo’. This is bullshit. Discussion of… This story of repealing the labor reform only throws water against our mill”, declared the federal deputy and national president of Solidariedade, in São Paulo.

The leader also said that they and the PT president, federal deputy Gleisi Hoffmann, know how to do this.

“You [Lula] wins the election and by April of next year we will resolve the issue of workers in Brazil. In good. Even the way it is there, we almost approved a PEC there that Marcelo Ramos, who reforms the union structure, passed the Constitution and Justice Commission with 83% of the votes, even the right voted with us. So don’t worry about it, you can tell people that we are going to solve this in two months within the National Congress”, he commented.

He insisted that it is necessary to “take care of Brazil”, because there have never been so many people living on the street and unemployed and inflation has returned. “This Bolsonaro destroyed Brazil, destroyed our country. So we need to join forces to make a new Brazil. Therefore, Lula, our confidence that you will rebuild Brazil”, he concluded.