Estonia may revoke signatures under border treaties with Russia

According to the explanatory note to the bill, now the territory of Estonia and the land border is based on the Tartu Peace Treaty. 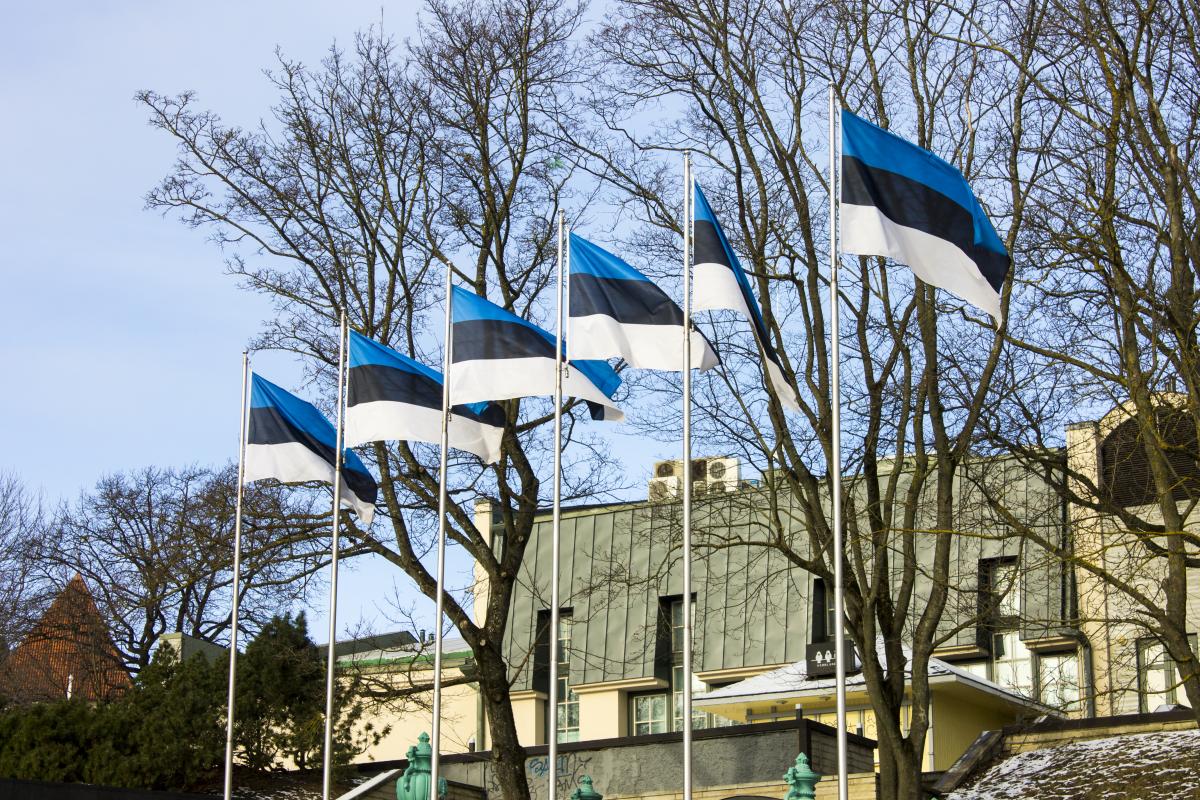 Estonia initiated the withdrawal of signatures under the border treaties with Russia in 2014 / photo ua.depositphotos.com

The Estonian Parliament will consider a proposal to the government to withdraw signatures under the land and sea border treaties with Russia, signed on February 18, 2014.

The opposition Conservative People’s Party of Estonia made a corresponding proposal to the parliament, writes zn.ua with reference to the website of the Estonian parliament.

According to the explanatory note to the bill, now the territory of Estonia and the land border is based on the Tartu Peace Treaty.

Estonia and Russia do not currently have a legal border. In 2005, after more than 10 years of negotiations in Moscow, a border treaty was signed. However, when ratifying it, the Estonian side included in the preamble a reference to the effectiveness of the Tartu Peace Treaty of 1920, on the basis of which the pre-war border was drawn.

According to Deutsche Welle, in 2014 a new version of the agreement on the Russian-Estonian border was agreed upon. The document was approved in the first reading by the Estonian Parliament, but without reference to the Tartu Peace Treaty. However, this document has not yet been ratified in the Russian Federation.

At the same time, in Estonia, a significant part of the political forces insists on including a reference to the Tartu Peace Treaty in the new border agreement. 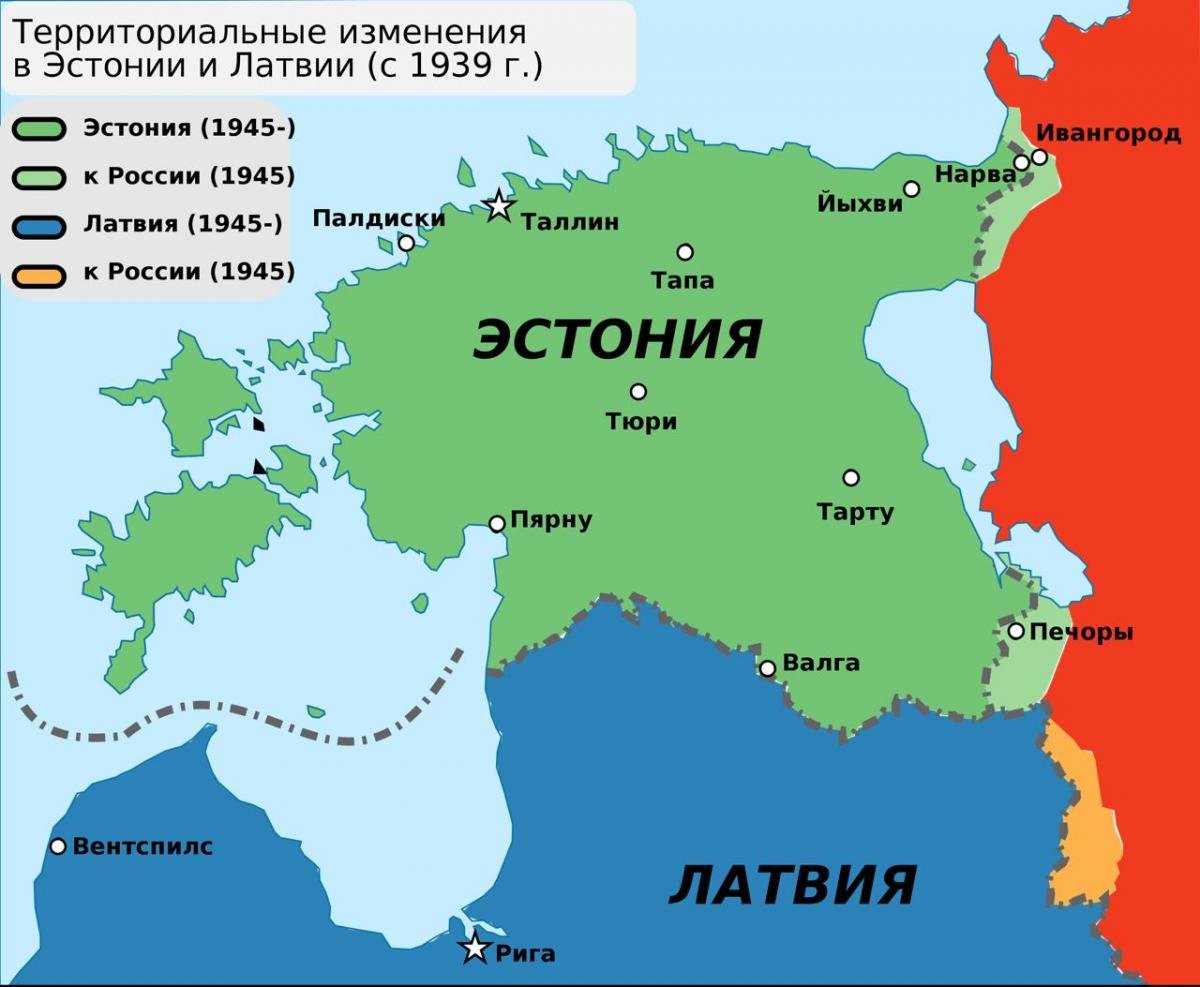 Recall that Estonia and other Baltic countries intend to seek to strengthen the protection of the eastern flank of NATO because of Russian aggression against Ukraine and the increasing threats of Russia against the countries of Eastern Europe.