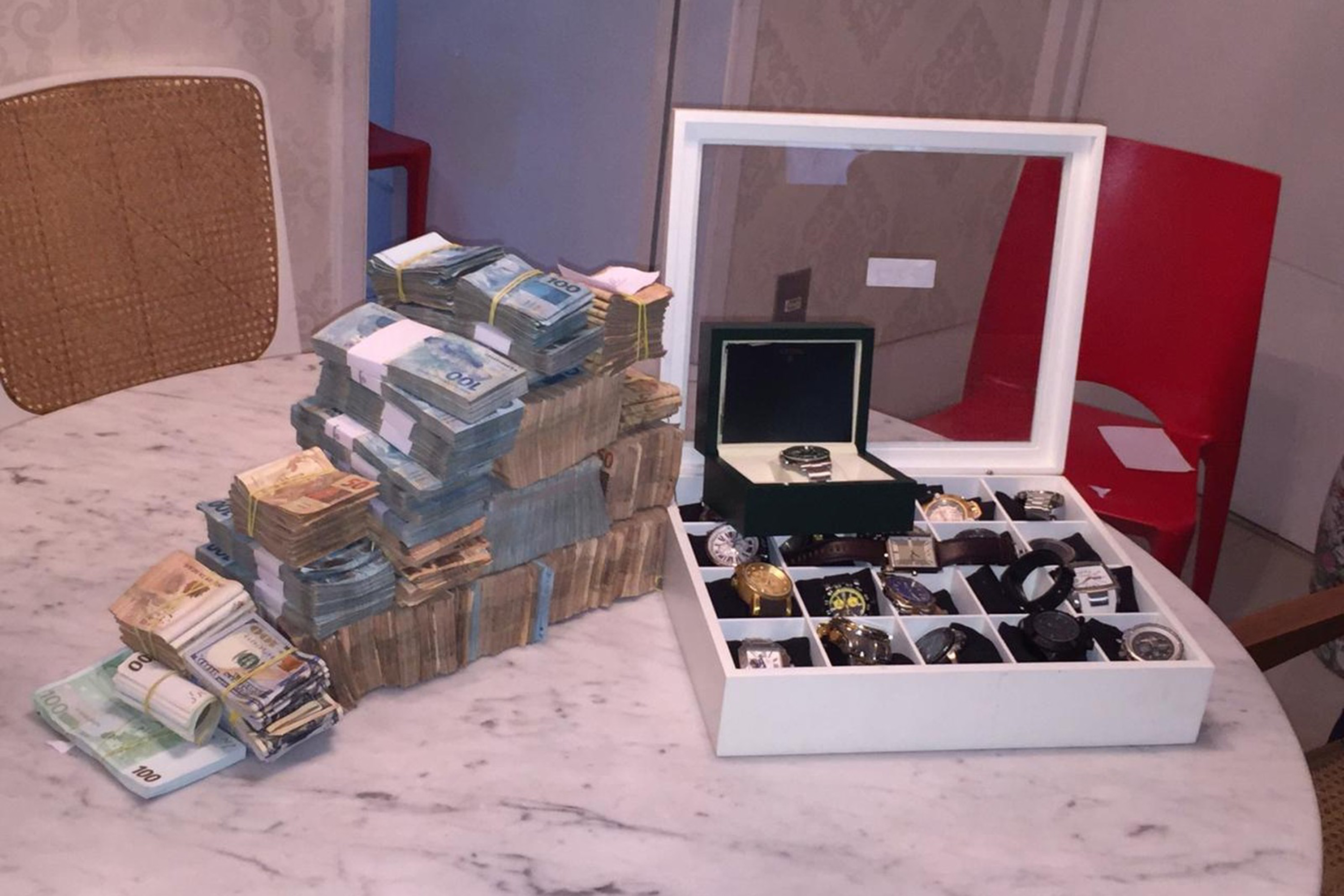 Brasília will host, between the 10th and 19th of this month, the largest congress on the prevention of money laundering in Latin America. Registration is free and the event will take place in a hybrid format. The meeting will bring together specialists from Brazil and the world on the subject. Former judge Sergio Moro is expected to open.

The so-called International Congress on Preventing and Combating Money Laundering and the Financing of Terrorism and Proliferation of Weapons of Mass Destruction (PLD-FTP) will have lectures, for example, on cryptocurrencies, environmental crimes, illegal arms trade, international sanctions and to investigative journalism.

There will also be a lecture by Marcus Pleyer, president of the so-called Gafi, the Financial Action Group against Money Laundering and the Financing of Terrorism, which is an intergovernmental organization whose function is to promote policies to combat these crimes.