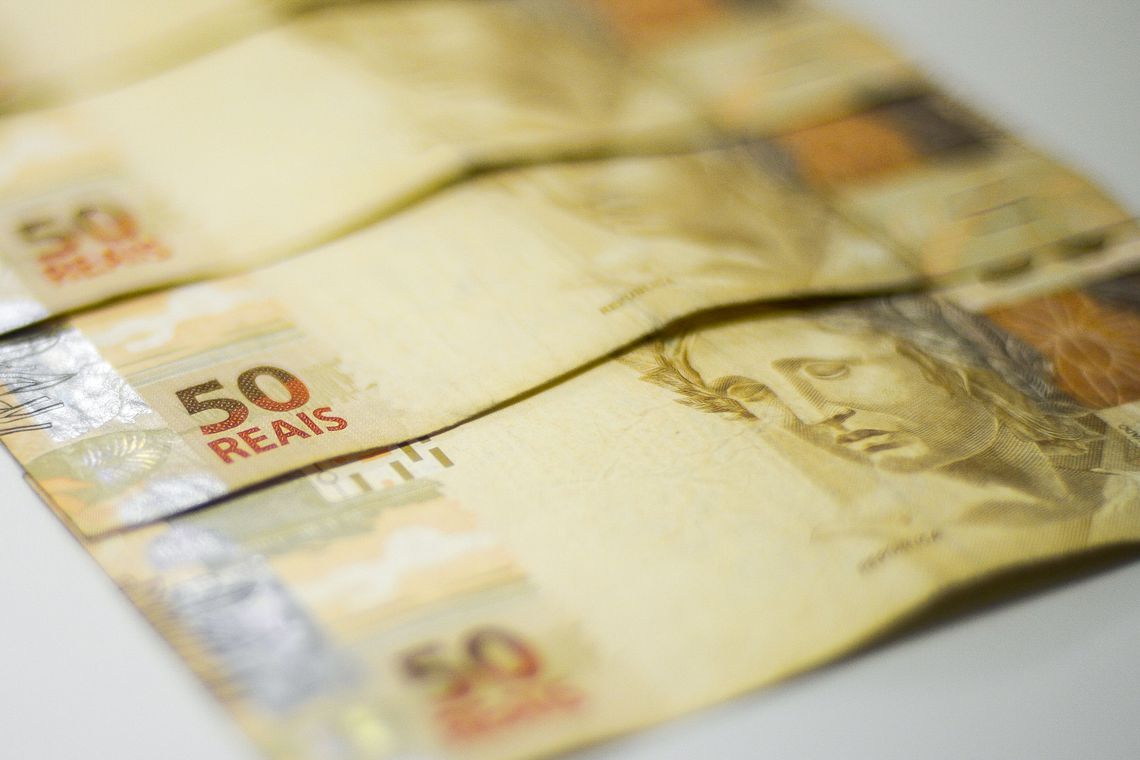 While tax reform — one of the priorities of Minister Paulo Guedes when he took over the economy — is parked in the National Congress, the tangle of taxes made Brazilians pay more than 1 trillion reais in 2022. The brand, registered by the ‘Impostómetro’ of the Commercial Association of São Paulo was reached 16 days earlier than in 2021. Last year, the hefty number arrived on May 19.

The amount represents the total paid by Brazilians to the Union, states and municipalities in taxes, fees and fines. This year, the acceleration of the brand is based on high inflation, which exceeds the double digits in the last 12 months. Thus, the higher the price of the product, the greater the tax collection that is embedded in it. ACSP economist Marcel Solimeo highlights that some items are subject to excessive taxation, such as fuel and electricity – two of the villains of inflation in the last 12 months. The tax meter was created by the São Paulo Commercial Association in 2005 and seeks to estimate in real time the value of taxes already paid by Brazilians.

Solving the tangle of taxes that weighs on the daily life of Brazilians – whether individuals or companies – was one of the pillars of President Jair Bolsonaro’s administration. However, months before the end of the term, the proposal did not get off the ground. PEC 110 is being processed in the Senate, which provides for the unification of federal, state and municipal taxes to simplify tax legislation. Despite Guedes’ expectation that it would be possible to release the project later this year, the proposal has been stalled in the Senate’s Constitution and Justice Committee (CCJ) since February, awaiting the vote on the report, which has already been postponed at least twice. As it is a PEC, after passing through the committee, it goes to voting in two rounds in the Senate floor and then follows a similar path in the Chamber, with committees and votes in two rounds. The proposal’s path is long and the time is getting shorter, considering the electoral period.