Assist of the year: Malinowski made a masterpiece assist in Serie A match (video)

This helped Atalanta not lose to the outsider of the Italian championship. 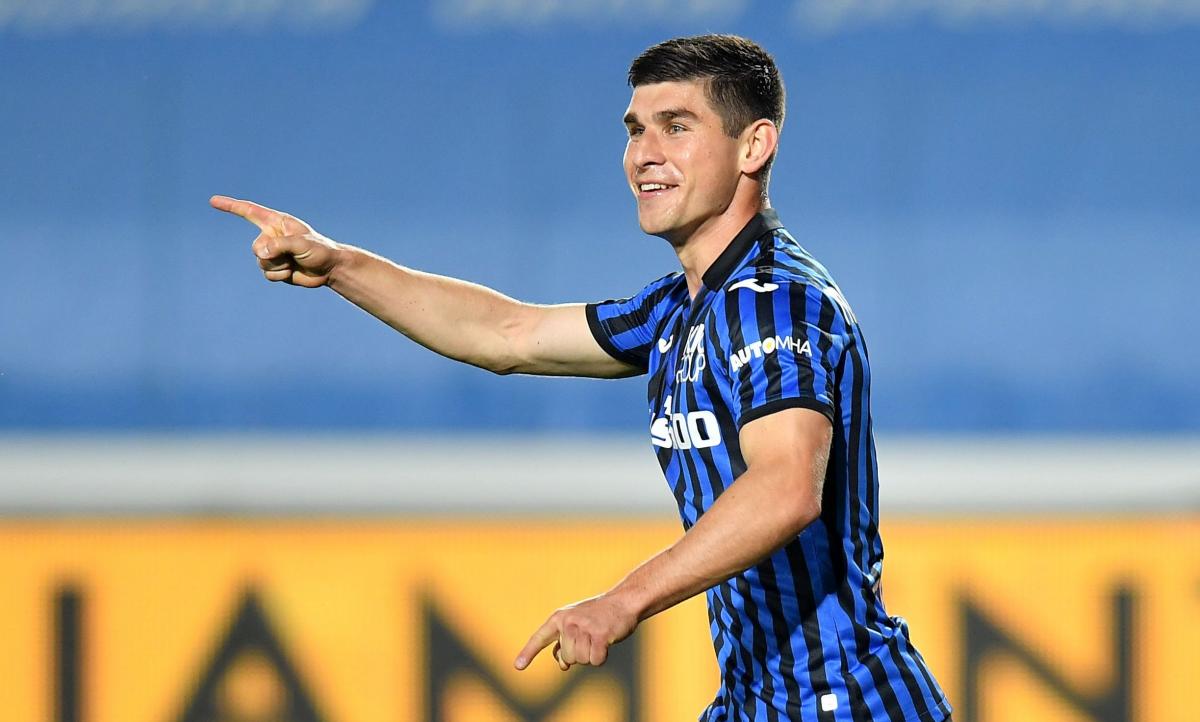 One of the leaders of the Ukrainian national team and Atalanta Ruslan Malinovsky successfully came on as a substitute in the Serie A match against Salernitana.

The 28-year-old midfielder entered the field in the 76th minute, replacing Luis Muriel. In the 88th minute, Malinovsky gave a chic scoring pass to Mario Pashalic, who made the score 1:1. The meeting ended and the teams shared the points.

Ruslan made an assist without looking at his partner and across the half of the field. Here’s a video:

The Ukrainian has six goals and three assists in 28 matches of the current Italian championship. Atalanta is 7th in the standings with 56 points. “Salernitana” is in the relegation zone – 18th position and 26 credits.

This season Ruslan scored a very beautiful goal against Juventus.