After meeting Fux, Pacheco talks about avoiding ‘attack against democracy’ 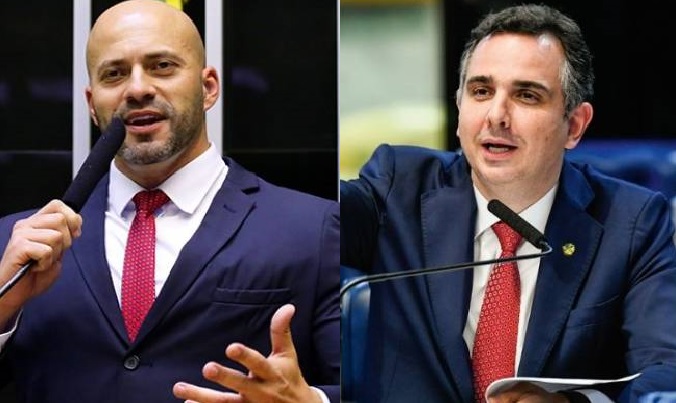 After the meeting, Pacheco reiterated the decision of the Supreme Court to condemn the deputy for threats and attacks on institutions of the Republic and stated that, at the same time, it is the prerogative of the President of the Republic to grant the grace.

The head of the Senate defended, however, that the Legislative talk criteria for the granting of this type of benefit, in order to avoid a scenario of “impunity” and “attack” against democracy.

“The draft legislative decree for this specific case does not fit, but Congress can reflect, improve the legislation so that amnesty, pardon, grace, can have criteria for its grant. Obviously, this does not reach past events, but it can be a useful discipline for the future (…) Congress can improve the legislation to prevent attacks on democracy, institutions and powers that may have fostered a feeling of impunity in Brazil,” said the statement. journalists.