Additional locations – the village of Mangush and the Lunacharsky ring near Berdyansk. 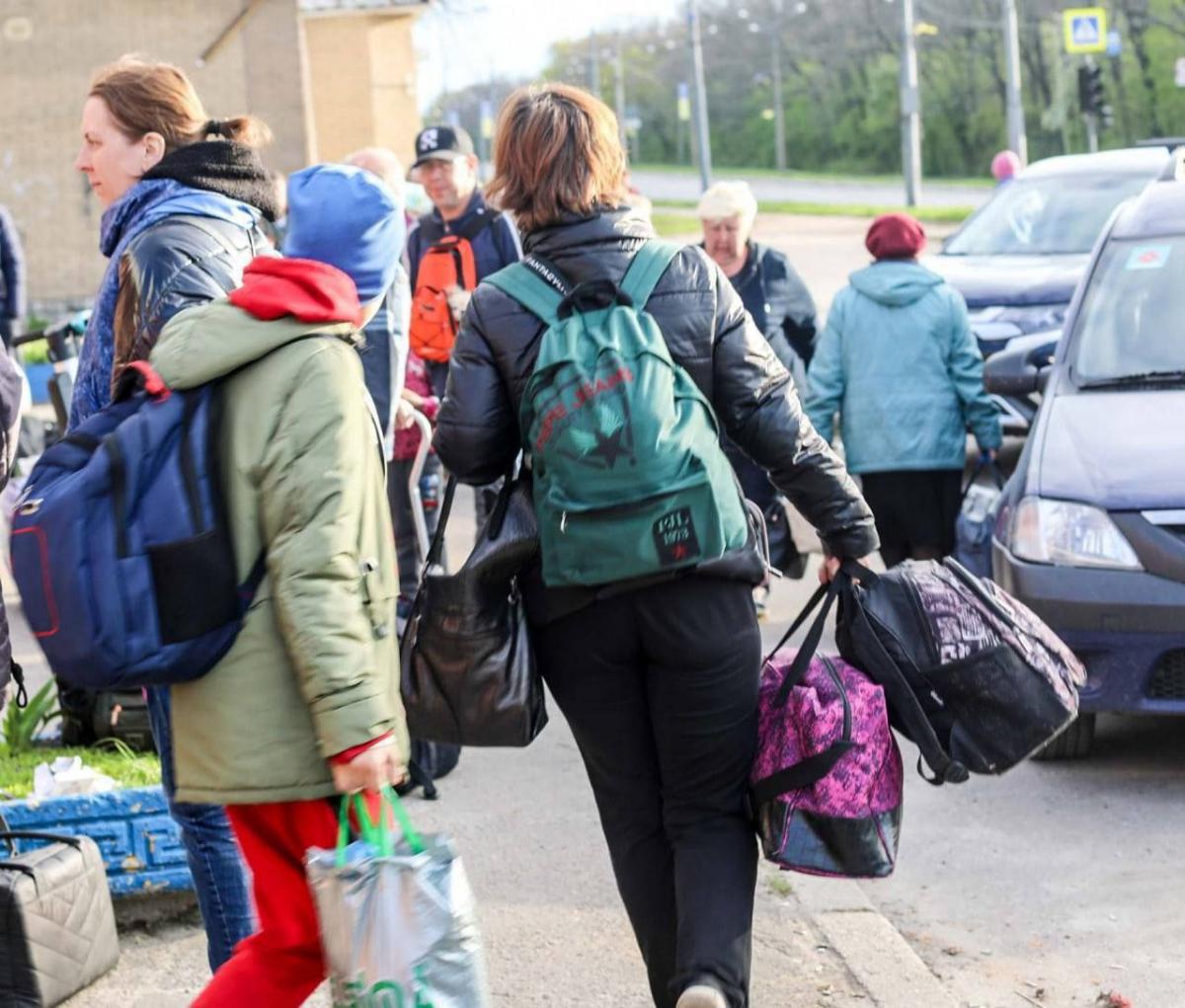 Two additional locations have been agreed for boarding people in the evacuation convoy from Mariupol / photo t.me/BiletskyAndriy

Two additional locations have been agreed for people to board the evacuation convoy, which will leave Mariupol.

The Mariupol City Council reports this in its Telegram.

“There is good news. With the support of the UN and the Red Cross, two additional locations have been agreed today for boarding people in an evacuation column that will leave Mariupol. These are the village of Mangush and the Lunachar ring near Berdyansk. If you have relatives or acquaintances there, try to contact them and pass on information about a possible evacuation.” – the message says.

On May 1, President of Ukraine Volodymyr Zelensky announced that about 100 people from the Azovstal plant in Mariupol were sent to the territory controlled by Ukraine.

“The evacuation of civilians from Azovstal has begun. The first group of about 100 people is already heading to the controlled territory. Tomorrow we will meet them in Zaporozhye,” he said.