Tomorrow another evacuation is planned from the Berdyansk region: the place of assembly has been named

For evacuation, people must gather at 7:00 a.m. on the Lunacharsky ring near Berdyansk. 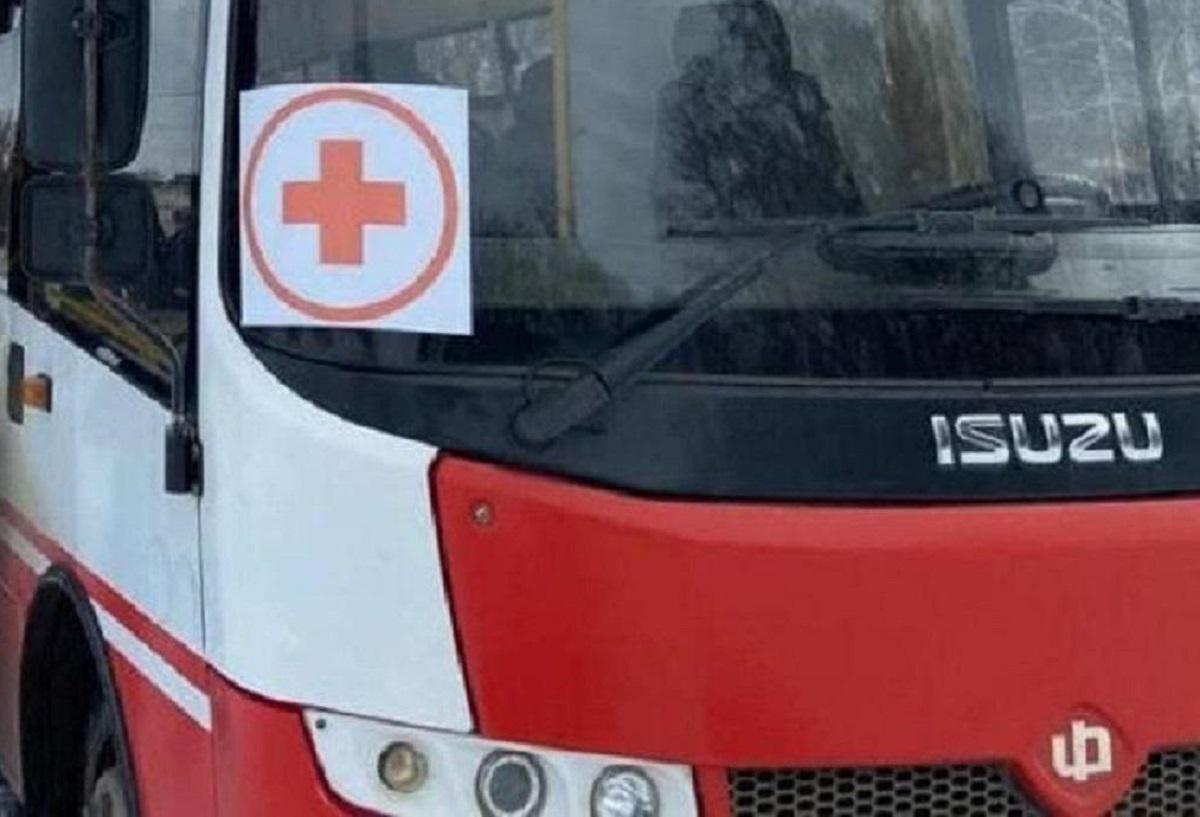 People will be evacuated from Berdyansk tomorrow / t.me/Zhyvytskyy

Tomorrow, May 3, an evacuation convoy will pick up people from the Lunacharsky ring near Berdyansk.

It is reported by the Mariupol City Council.

“Officially. Evacuation. With the support of the UN and the Red Cross, the evacuation of the civilian population has been agreed for tomorrow,” the message says.

For evacuation, people must gather at 7:00 a.m. on the Lunacharsky ring near Berdyansk.

As UNIAN reported, on Sunday, May 1, the evacuation of the civilian population began, which was in the shelter of the Azovstal enterprise in Mariupol.

The first group of about 100 people left for the controlled territory. Today, May 2, they arrived in Zaporozhye.

Also this morning, the second wave of evacuation began in Mariupol. The mayor’s office of Mariupol added that there is also a preliminary agreement on the communion, the accession of people in Mangush, in Berdyansk and the communion of columns from their own transport.

According to the mayor of Mariupol, Vadim Boychenko, more than 100 people were brought out of the bomb shelters located on the territory of Azovstal.

It should be noted that over 30,000 residents of Mariupol were forcibly deported to the Russian Federation by the invaders. The Russian invaders do not receive support from the population, and then resort to trickery: under the pretext of evacuating people to territories controlled by Ukraine, they are being taken to filtration camps.