Today it will rain in Ukraine: where you need an umbrella (map)

Precipitation is expected in the west and north of the country. 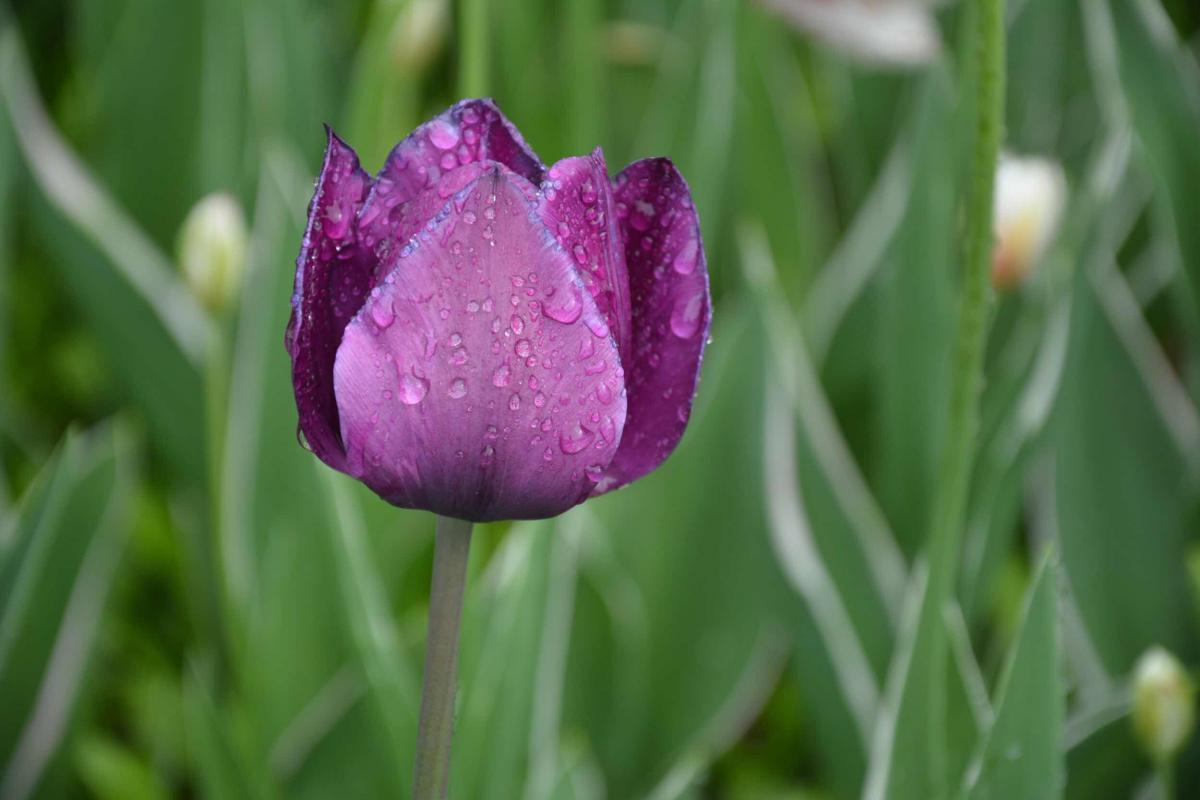 On May 2, it will rain in some regions of Ukraine / Photo ua.depositphotos.com

On the first Monday of May, it will rain in Ukraine, in some places the precipitation will be heavy. Rain is forecast for most of the western and northern regions. Along with the rains, a slight increase in temperature will come to the country, in some places – up to +18°…+20°. 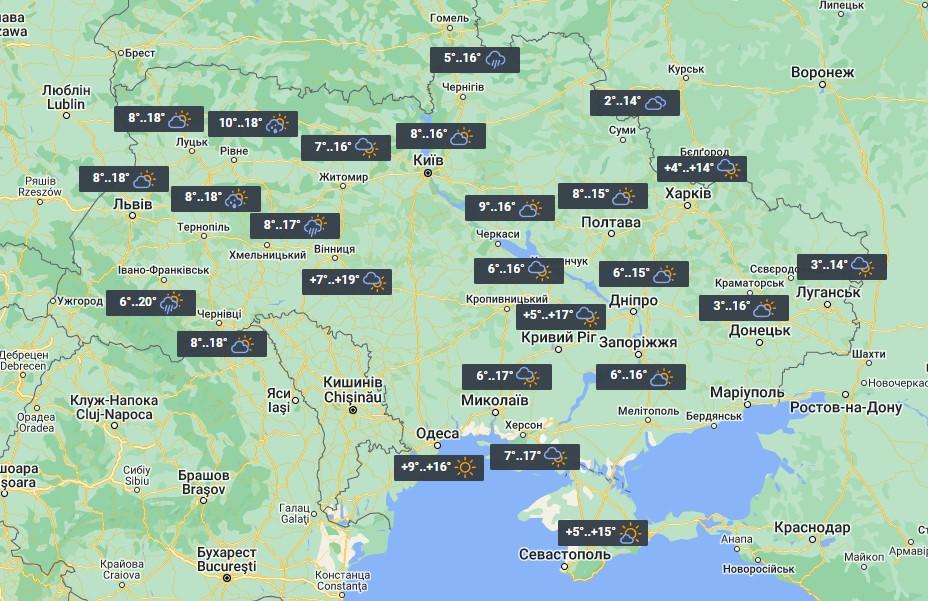 Weather in Ukraine on May 2 / photo from UNIAN

Folk omens for May 2

May 2 – Ivan the Old Cave. Women bowed to the spring and brought her their clothes, and they said about this day: “dress the spring in novelty.”