Previously, these countries blocked oil sanctions due to their high dependence on the supply of this raw material from Russia. 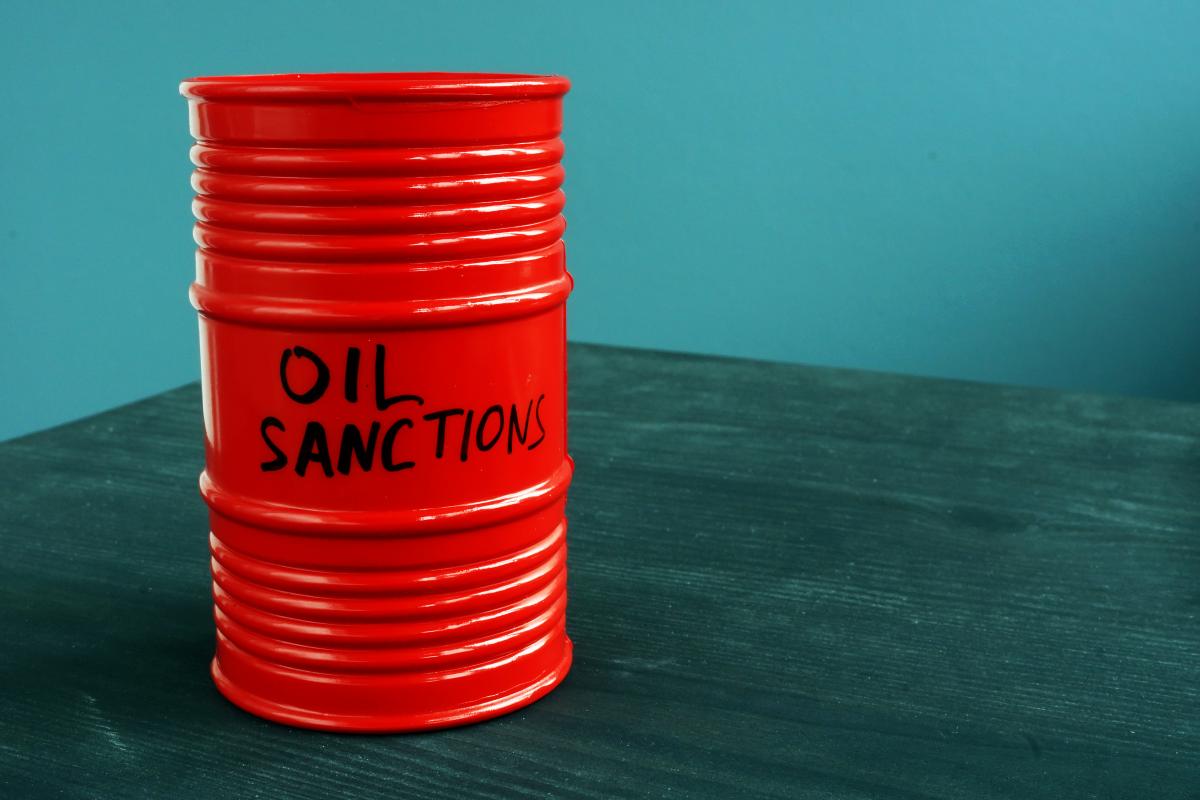 The decision on the embargo should be made within the next few days / photo ua.depositphotos.com

It is reported by ZDF, citing its sources.

Previously, these countries blocked oil sanctions due to their high dependence on the supply of this raw material from Russia.

It is noted that some questions regarding new sanctions, in particular transitional periods, still remain open.

“Probably the decision on the embargo should be made within the next few days, but implemented only in the next few months,” said Florian Neuhann, a ZDF correspondent in Brussels.

According to the European diplomat, the decisive factor was the German government’s announcement of support for the imposition of an oil embargo against Russia.

The reason for Germany’s change in course was probably the success in finding alternative oil suppliers. German Economy Minister Robert Habeck announced on April 26 that Germany’s dependence on Russian oil had dropped from 35% to 12% in the eight weeks of the war.

As UNIAN reported, against the background of Russia’s full-scale military invasion of the territory of independent Ukraine, the German government supported the EU’s plans to impose an embargo on Russian oil. According to DW, during the recent preliminary negotiations on the introduction of the sixth package of sanctions against Russia, Germany clearly spoke in favor of an embargo.

Earlier, President of Ukraine Volodymyr Zelensky repeatedly called on the EU to provide for an embargo on Russian oil imports in the sixth package of sanctions against Russia.

As it became known from foreign media, Germany is ready to stop buying Russian oil. Germany imports about a third of all oil from Russia. Previously, Berlin was one of the main opponents of the introduction by the European Union of restrictions on the purchase of oil and gas from the Russian Federation.

According to sources, the EU countries this week may decide on the gradual introduction of an embargo on Russian oil imports and sanctions against the Russian Sberbank.

On April 29, Andriy Yermak said that Ukraine is offering Western countries a mechanism of secondary sanctions to punish intermediaries who will help Russia supply oil.

According to Yermak, Indian oil companies Indian Oil, Bharat Petroleum and Hindustan Petroleum want to enter into a six-month contract to import oil from Russia. Rosneft plans to use intermediaries who have not fallen under sanctions for delivery.