This could happen as early as May. 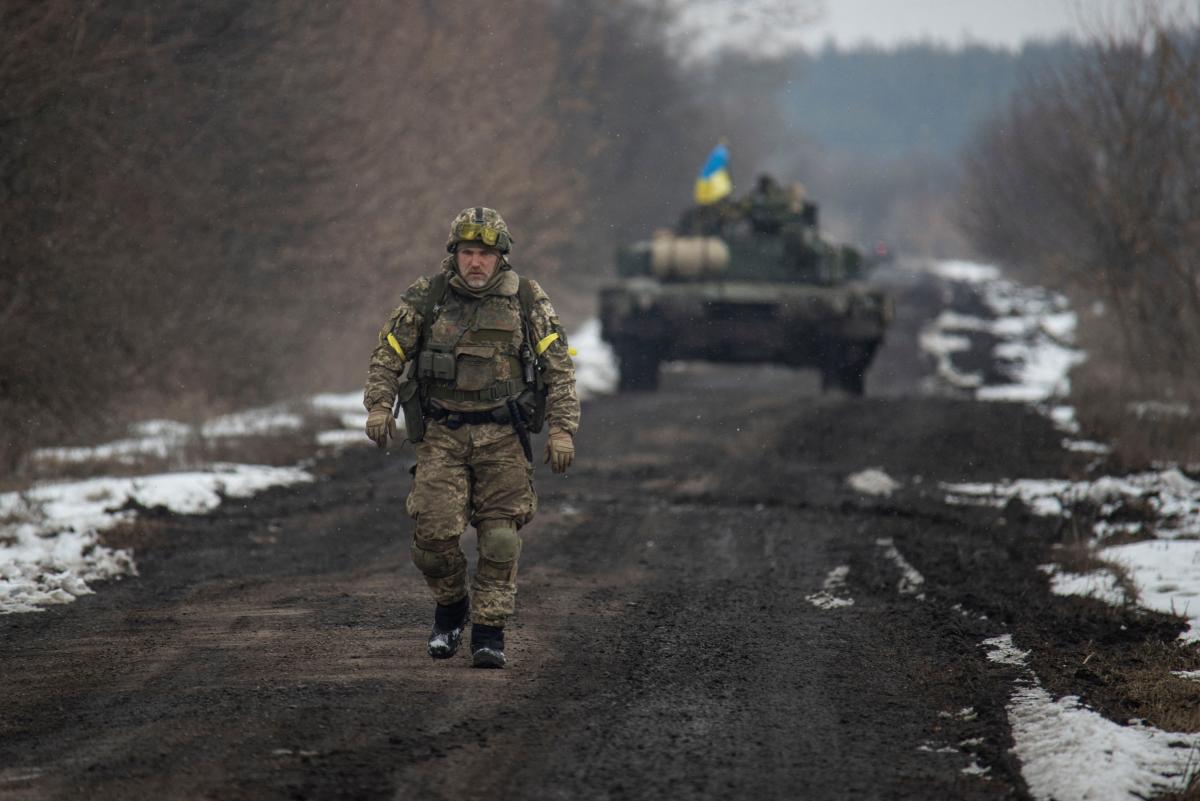 When will the war in Ukraine end / photo REUTERS

The famous astrologer Yana Pasynkova made a horoscope for Ukraine for May 2022 and found out that this month we will have a turning point.

This is reported by the Facts.

According to her, negotiations between Ukraine and Russia will become more fruitful when the invaders leave our territories. And this can happen already in the first weeks of May this year.

“This means that we will begin to get rid of all the evil spirits on the territory of Ukraine. And then the negotiations will become more fruitful,” the astrologer said.

She added that Ukraine will win in any case. But it is still too early to relax, there may be tense periods.

“The first two weeks of May are critical in terms of how quickly this happens, and it depends on the decisions of millions of people, well, thousands – that’s for sure. Their decisions change every second. Therefore, in terms of negotiations, it would be better if they were only after Russian troops will leave our country,” Pasynkova said.

We will remind, earlier the astrologer said that in May Ukraine will face a turning point.