Russia is preparing for a “cholera epidemic”, provocations with biological weapons are possible – intelligence

Ukraine can be accused of “use of biological weapons.” 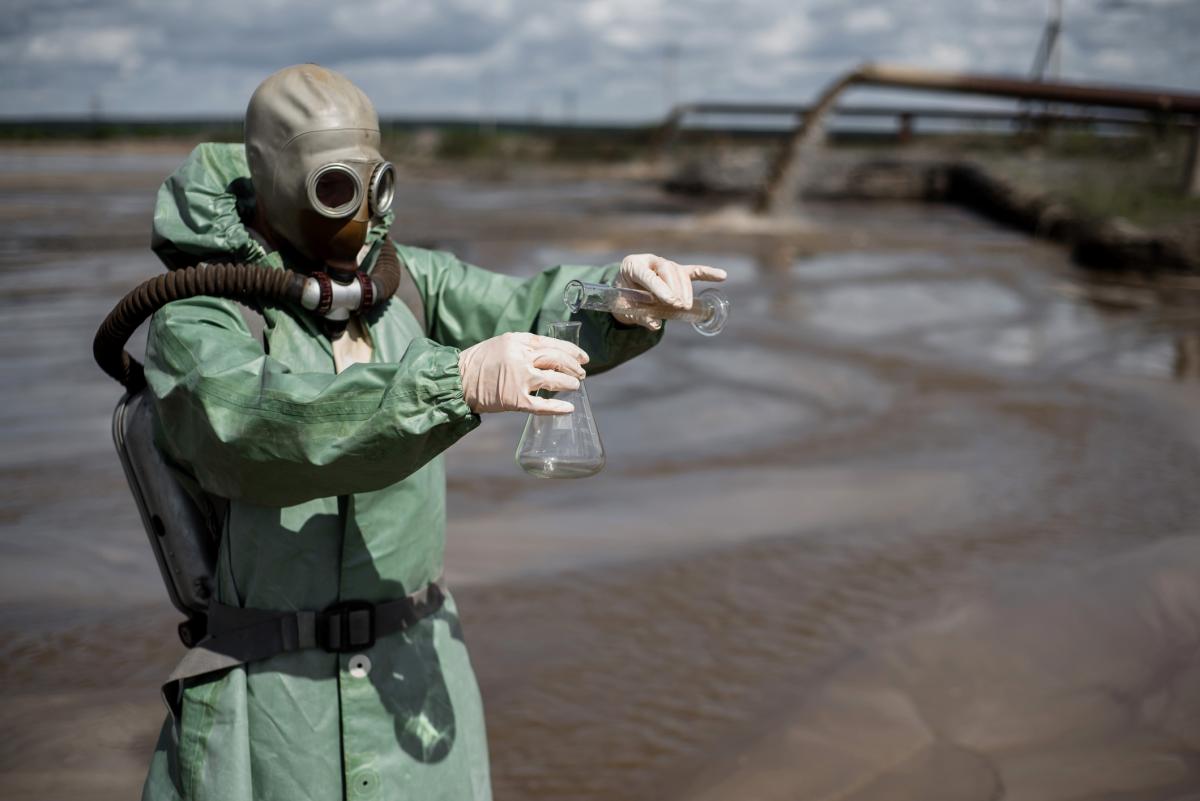 Russia is preparing for a “cholera epidemic”, provocations with biological weapons are possible – intelligence / photo GettyImages

In the regions of the Russian Federation bordering Ukraine, they began intensive preparations for a cholera epidemic, provocations regarding the use of biological weapons are possible.

The scouts note that the chief state sanitary doctor of Russia, Anna Popova, signed a decree “On additional measures for the prevention of cholera”, where special attention is paid to additional preventive measures in the regions bordering Ukraine: Bryansk, Kursk, Belgorod, Voronezh, Rostov regions, Krasnodar Territory and occupied Crimea.

In particular, the heads of the territorial departments of Rospotrebnadzor were instructed to prepare laboratories for research on cholera, strengthen control over shopping facilities, crowded places, and inform the population about measures to prevent the disease. It was also instructed to ensure the readiness of medical institutions to carry out anti-epidemic measures and prepare the calculation of the drugs necessary for this.

“Probably, in late May – early June, the leadership of the Russian Federation may resort to provocations in the areas bordering Ukraine. Traditionally, they will try to shift responsibility for this to Ukraine, accusing it of” the use of biological weapons “, – noted in the Main Intelligence Directorate of the Ministry of Defense.

As UNIAN previously reported, the Russian Federation continues to spread disinformation about the manufacture of weapons of mass destruction in Ukraine.

The Ministry of Foreign Affairs of Ukraine called the statements of the Russian Federation on the creation of biological weapons in Ukraine disinformation and provocation.

Also, the Ministry of Health of Ukraine denied the information of Rospropaganda about the alleged “emergency cleansing of the traces of the military biological program, which is funded by the US Department of Defense” and “the destruction of especially dangerous pathogens.” They explained that there are no American laboratories on the territory of our state.

Regarding those biological laboratories, the Russian Federation even tried to organize an urgent meeting of the UN Security Council. Allegedly, Moscow received “new documents” to confirm its information after seizing certain territories of Ukraine.

In mid-April, Igor Kirillov, head of the Russian Radiation, Chemical and Biological Defense Forces, spread a fake claiming that American scientists were allegedly testing dangerous biological drugs on patients in a psychiatric hospital in Kharkov.