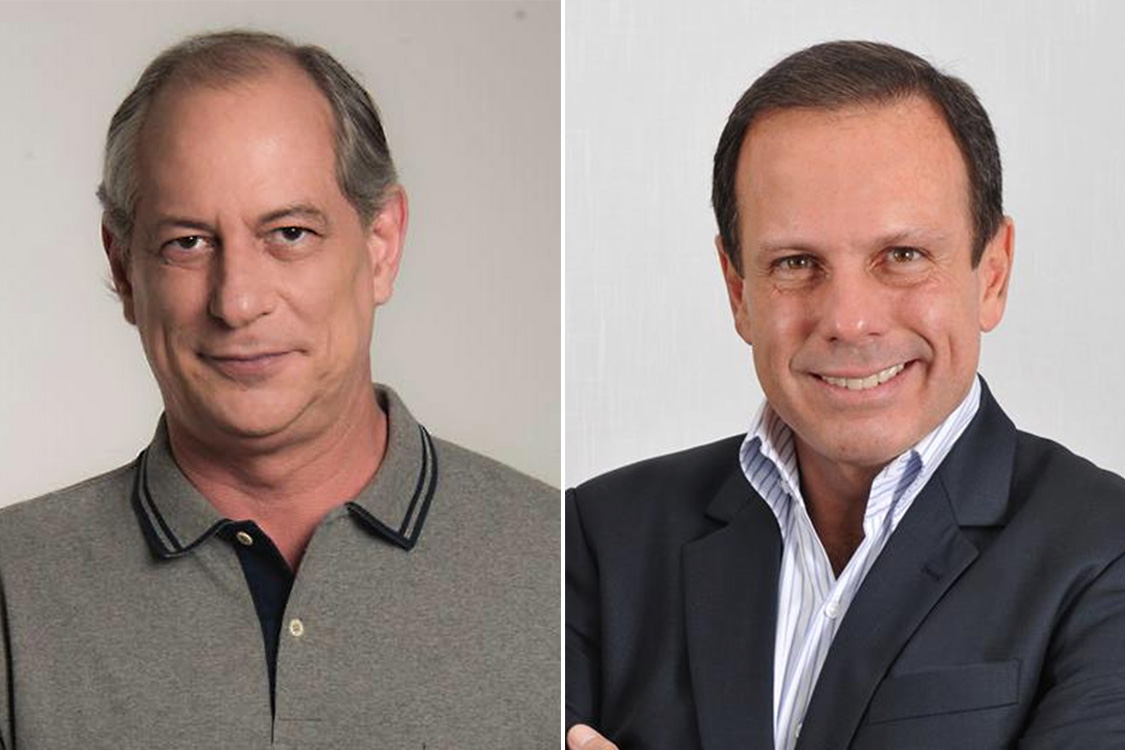 Former São Paulo governor João Doria, PSDB candidate for the presidency, surpassed Ciro Gomes (only in São Paulo), according to the new round of the Paraná Pesquisas institute, held between April 24th and 29th.

As shown in the Machiavelli column, the two advanced numerically in relation to March and are tied for Doria (5.5%), who left the state government less than a month ago, and Ciro Gomes, from the PDT (5.4%).

That is, a millimeter overtake, but already expected as the toucan managed to reduce its rejection in São Paulo by 18%, as shown in the column.

Therefore, it was not a total surprise, despite being celebrated by the Doria campaign, as it was generated in the PT and in part from the left with the “turn” data of Jair Bolsonaro about Lula in the state of São Paulo.

Now we wait to see if the other institutes confirm the numbers.