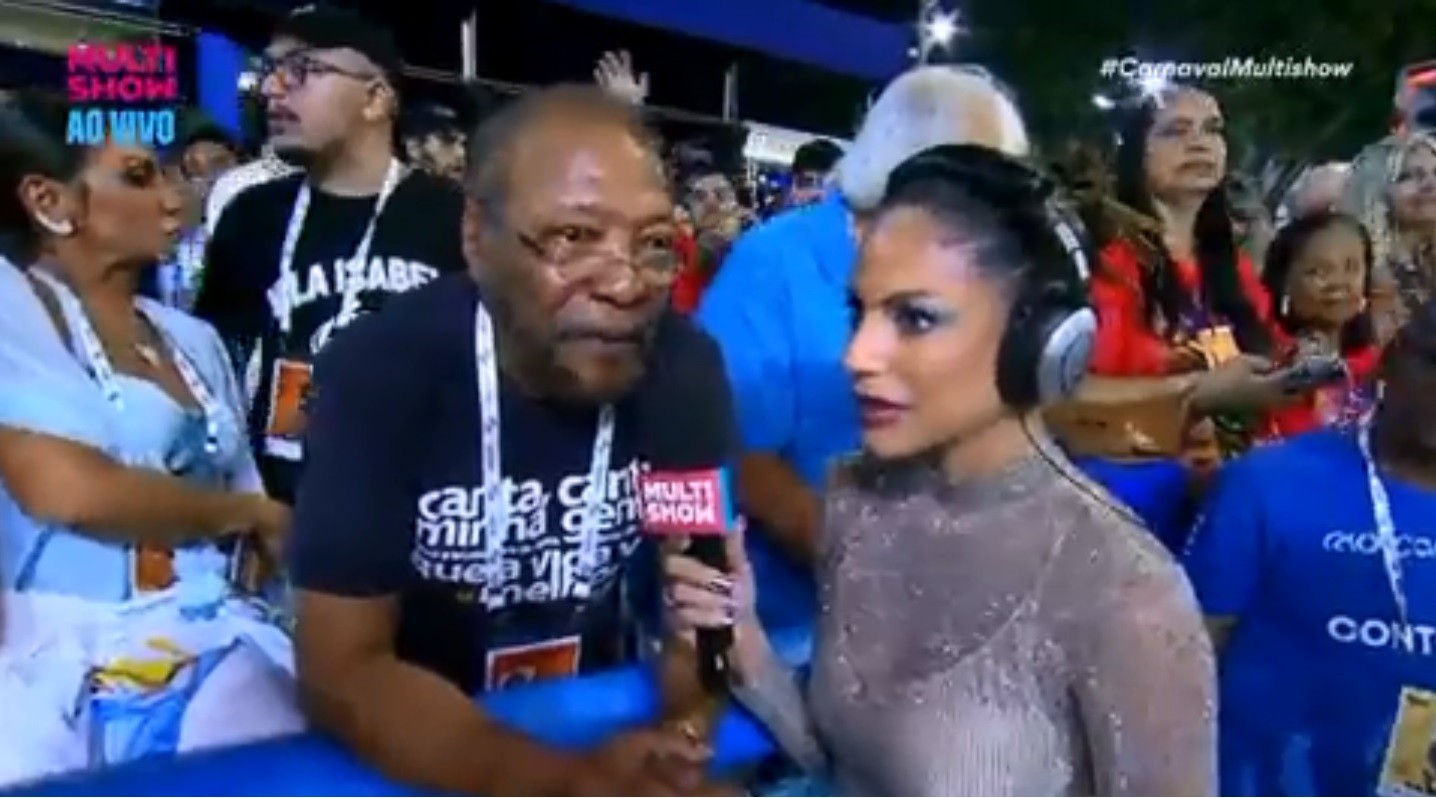 When broadcasting the Champions’ Parades for the first time, on Saturday, the 30th, the Multishow channel was the target of criticism – and memes – on social networks. The negative comments fall mainly on the influencer and dancer Mari Gongalez, raised to the position of track reporter at Marquês de Sapucaí. Collecting mistakes, Mari found the singer-songwriter Martinho da Vila, honored by the samba school that lends him his surname, and asked: “How is being honored in Portela?”. Embarrassed, but without losing his smile, Martinho tried to understand the question, which the girl quickly corrected: “Not in Portela, not in Vila. Sorry, Martin! It’s just that Portela is passing through”. He laughed awkwardly.

At another time, Mari insisted on getting an interview with Salgueiro’s interpreter, Emerson Dias, at the time when he was already singing the samba for more than 70 thousand people. “It’s all right? How are you? How are you? Emerson, can you talk to me?” Not understanding what was happening, the interpreter tried to break free: “Sing! Sing!” Also on the avenue to interview the personalities of the carnival, the actor Pedroca Monteiro he was criticized for breaking into a wing dressed as antelopes and trying to make fun of the sambistas. “I found my place! Antelope is deer, people?”.

In the studio, the broadcast followed the same chaotic tone. The influencer Laura Vincent he wanted to know if the wing car “always comes in front of the schools”. Then he commented with the ex-carnival Milton Cunha about the “slaves that were brought in” in one of the wards. “The enslaved! Beloved, nowadays we don’t talk about slave anymore”, he corrected, impatiently.

the historian Luiz Antonio Simas was one of those outraged with the broadcaster. “I will create a campaign for Multishow to invite me to be a presenter or reporter for Rock in Rio. I have vast ignorance about rock and pop music and I won’t study anything; prerequisites that seem to me fundamental to participate in the broadcasts”, he wrote on twitter.

Sought, the channel did not comment on the transmission.