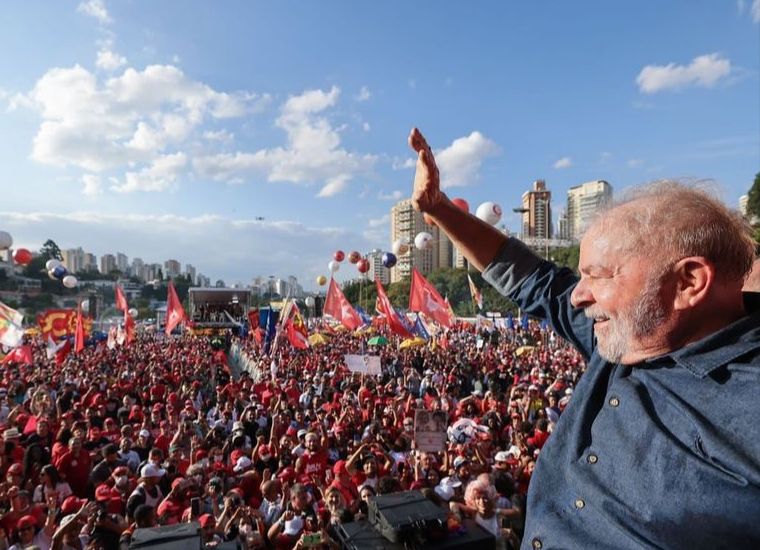 The PT has spent the last few months trying to deal with the uproar within the team responsible for communicating its presidential campaign. the former minister Franklin Martins became the target of the shooting, with criticism of the marketer chosen by him, the pieces created for TV, the format of the interviews granted by the former president Lula. Critics said he personified an “outdated” view. And that the best solution would be to simply take him out of the game. But the events of the last few days prove that it is not so simple.

+Read also: The Bolsonaro family is united in the attack on Lula’s statements

In the last few weeks alone, Lula has made some serious mistakes on his own. For example, he was the one who, unexpectedly, brought the customs agenda to the presidential campaign, when he openly defended the decriminalization of abortion. Lula’s opinion on the subject is well-known and drastically differs from a defense of abortion. But the biggest beneficiary of that was the president Jair Bolsonarowho gained the opportunity to divert attention from his government’s problems.

This weekend, Lula committed a gaffe when he said that “Bolsonaro doesn’t like people, he likes police officers”. The PT admitted that he slipped and apologized. But the repercussion of the speech was great. The statement went viral on social media and started to pack the Bolsonarista discourse, in a clear sign that the PT campaign still does not include in its calculations the real impact of social networks.

It was in the wake of situations like these that PT members started to defend the change of command of campaign communication. The highest bidder for a vacancy, the mayor of Araraquara, Edinho Silva, is in favor of Lula returning his speech to the center. Stop preaching to converts and seek the vote of those who are not part of the PT’s traditional electoral base. But the change in tone alone will not be enough if the former president continues to say what the voters he has already won want to hear.