Kuleba stressed that the victory of Ukraine in the war unleashed by the Russian Federation will allow Europe to get out of the crisis and significantly strengthen its position. 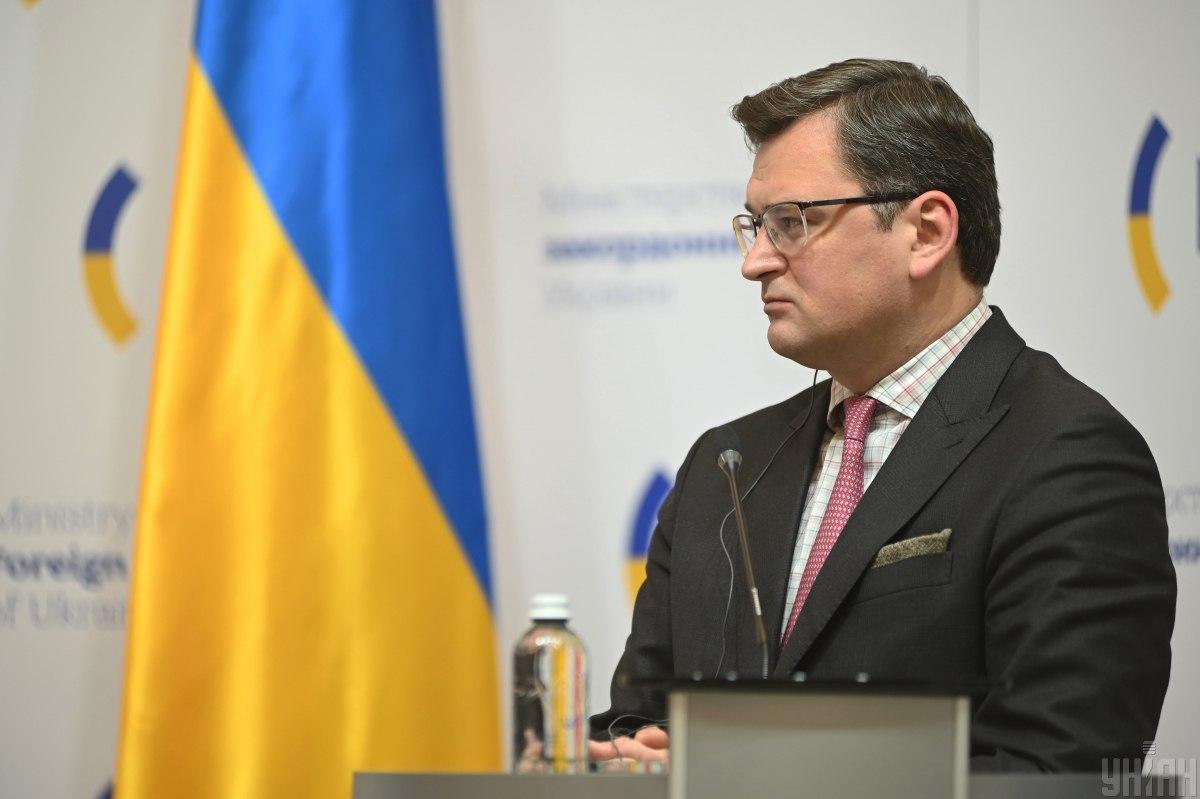 Kuleba: Ukraine’s victory in the war unleashed by the Russian Federation will allow Europe to get out of the crisis / photo from UNIAN

Minister of Foreign Affairs of Ukraine Dmytro Kuleba called Germany “one of the most indecisive” countries of the European Union in the matter of reaction to the Russian military against Ukraine.

The Foreign Minister spoke about this in an interview with the German newspaper Die Frankfurter Allgemeine Zeitung, RBC-Ukraine reports.

Kuleba named three areas in which Germany could take “historic decisions” in the context of Russian aggression:

removal of obstacles to the supply of weapons necessary for Ukraine, the introduction of new sanctions against Russia, granting Ukraine the status of a candidate for membership in the European Union.

The Foreign Minister added that the issue of Ukraine’s European integration is now “a matter of war and peace on our continent.” According to him, leaders of countries who think “rationally and strategically” should be “at the forefront” on this issue.

Kuleba stressed that the victory of Ukraine in the war unleashed by the Russian Federation will allow Europe to get out of the crisis and significantly strengthen its position. But if Putin succeeds in his aggression against Ukraine, the EU “will not be able to enjoy stability and security for decades.”

As UNIAN reported earlier, German Chancellor Olaf Scholz said that Germany would supply tanks to Ukraine only if other countries did so. According to him, the principle for the supply of weapons should be like this – “all or no one.”

Meanwhile, Ukrainian Ambassador Andriy Melnyk is proposing that Germany adopt a lend-lease law for Ukraine following the US example. He added that Ukraine is grateful to the Germans for Gepard self-propelled anti-aircraft guns, but this is not enough.