José Dirceu: “If I show up, I get in the way” | Jose Married 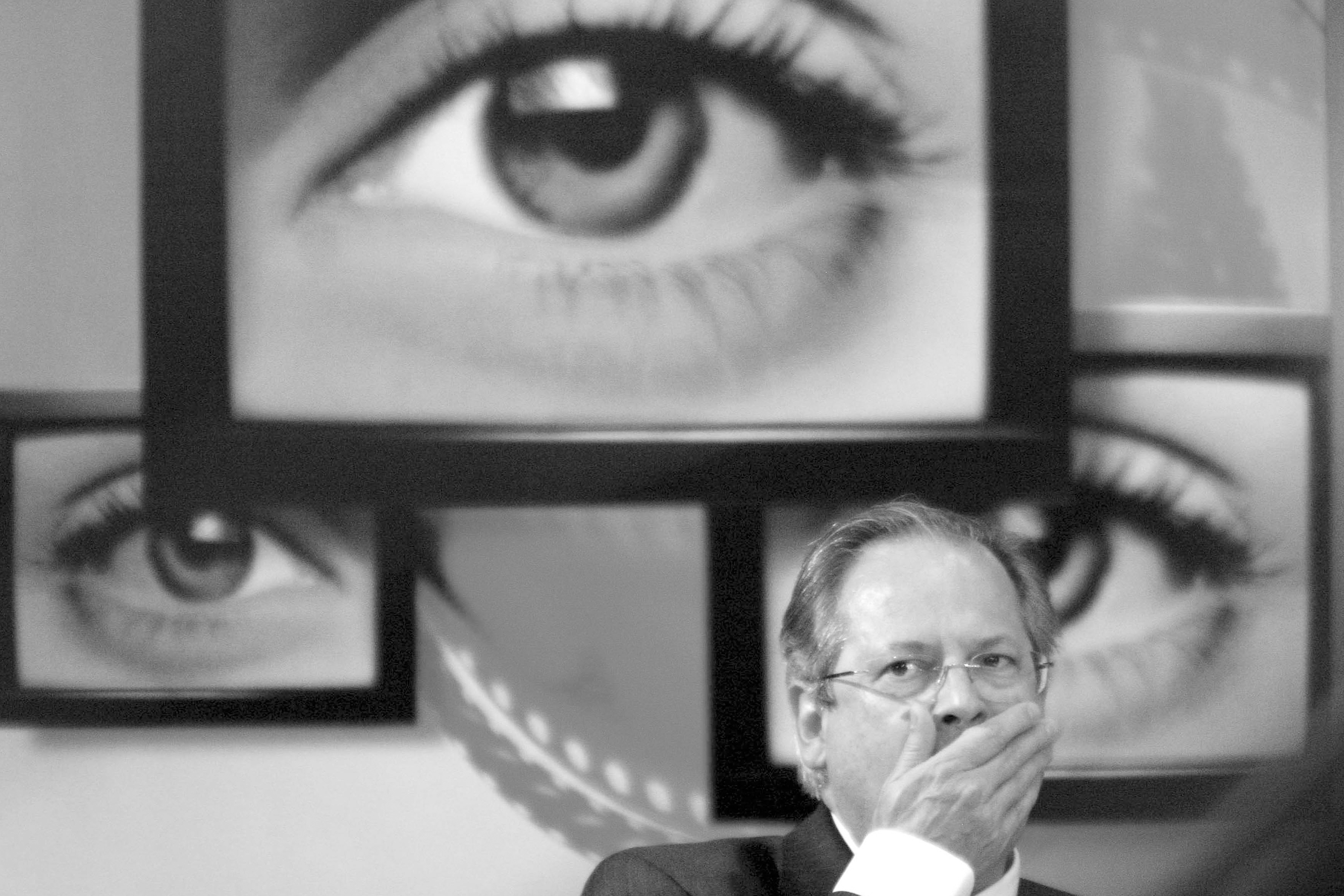 (José Dirceu, former president of the Workers’ Party and former Chief of Staff of the Lula government, to Fabio Zanini, from Folha, about his role behind the scenes of the PT presidential candidate’s campaign. Dirceu was convicted of corruption in the cases of Mensalão and Petrobras, in the PT governments.)