In Odessa, a Russian rocket hit a hostel: Zelensky told the details of the shelling

Since February 24, the Russian army has killed 220 Ukrainian children. 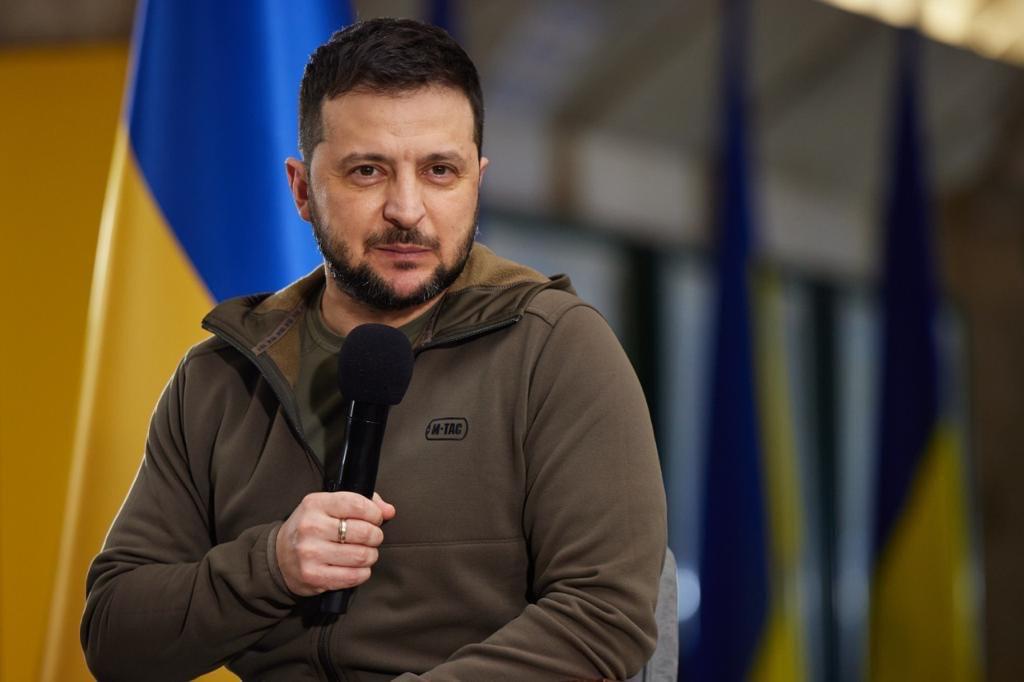 President of Ukraine Volodymyr Zelensky said that the house in Odessa, in which a teenager died due to an enemy missile, turned out to be a hostel.

He stated this in an evening video message.

The President recalled that today, May 2, Russian troops launched another missile attack on Odessa and destroyed the hostel.

“They killed a 14-year-old boy. They wounded a 17-year-old girl, she has a shrapnel wound. What is it all about? What for? How did these children and the hostel threaten the Russian state? And this is how they fight. That’s all,” he stressed.

According to Zelensky, in Lisichansk, Luhansk region, a gymnasium, which was more than a hundred years old, burned down from Russian shelling.

He added that it was built by the Belgians for this city, it withstood two world wars, but turned out to be a “terrible threat” to modern Russia.

The head of state noted that 220 Ukrainian children have been killed by the Russian army since February 24.

“And we still don’t know about everyone, because we don’t have access to the temporarily occupied regions of our state,” he specified.

In addition, 1,570 educational institutions were destroyed or damaged as a result of shelling.

As UNIAN reported earlier, infrastructure facilities were damaged in Odessa as a result of a missile attack tonight. In particular, one of the religious buildings was damaged.