Elections 2022: “USA should make it clear to Bolsonaro the repudiation and punitive sanctions” 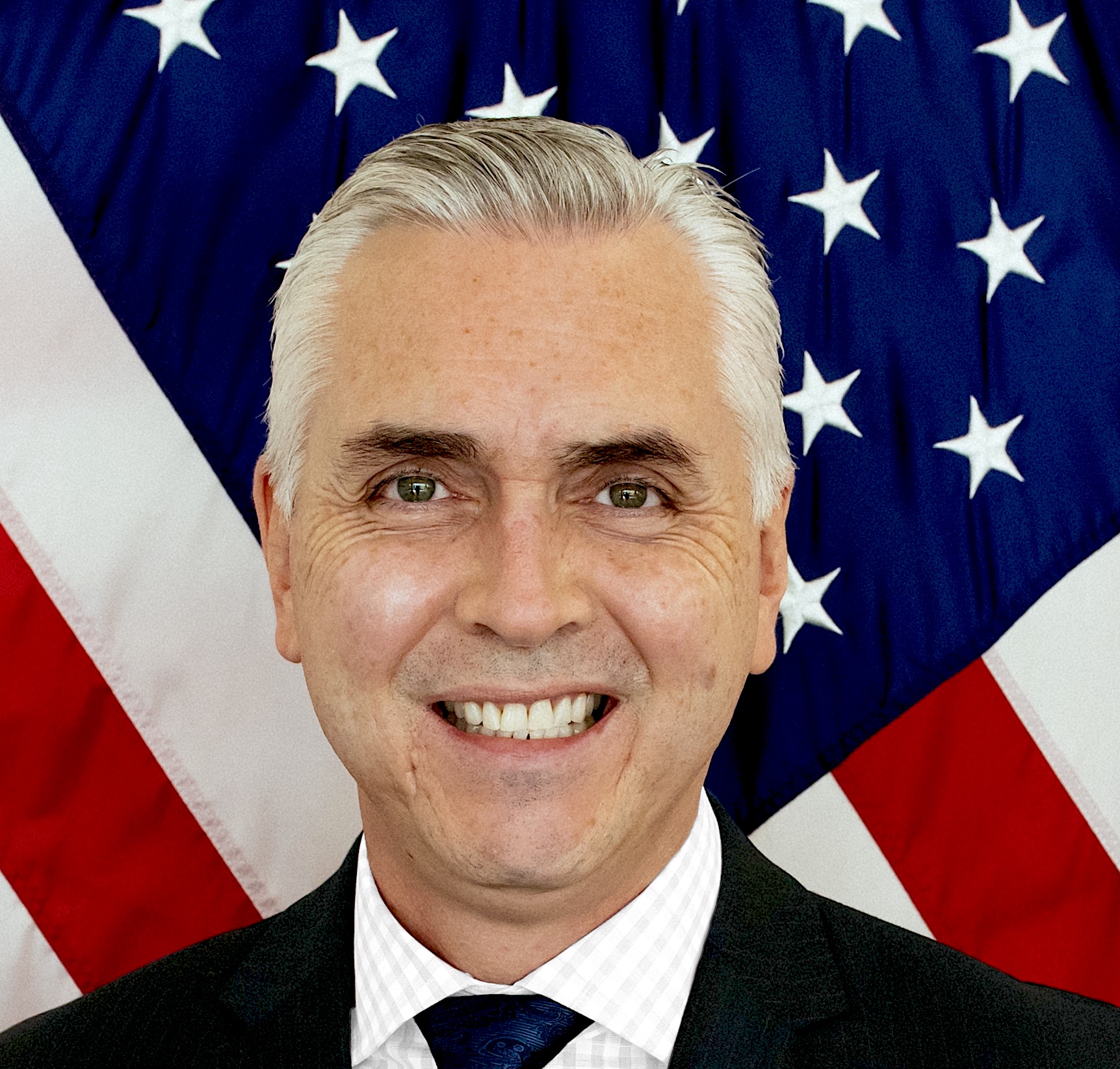 Scott Hamilton, Former US Consul General in Rio — US Embassy in Brazil/Disclosure

“As consul general in Rio between 2018 and 2021, I witnessed the ways in which Bolsonaro and his supporters tried to sabotage the integrity of the Brazilian democratic process and its, in general, spectacular independent democratic institutions — press, NGOs, TSE, STF and the system itself. of voting. The intent is clear and dangerous: to undermine the audience’s faith and set the stage for the effort to refuse to accept its outcome. Make no mistake, Bolsonaro sees himself as an envoy of God to save Brazil from ‘communism’. It is a messianic vision impervious to reason (…) Brazil’s electronic voting system is first-rate — fast and reliable, with an impeccable track record and no loophole for politically motivated officials to delay counting while votes for a losing candidate are mysteriously “discovered”. ”. That is, of course, why Bolsonaro repudiates him (…) The United States should make it crystal clear to President Bolsonaro that an attempt to interfere with the integrity of the Brazilian electoral process will be the object of absolute repudiation and punitive sanctions to all parties. involved, imposed simultaneously by a broad group of countries (…) The Biden administration should be more aggressive in supporting Brazil’s independent democratic institutions (…) For now, the like-minded diplomatic community should pursue similar public activities that make clear its own commitment to democratic institutions and values ​​(…) The time for the United States to speak up is now, not when a crisis is underway or after it.”