Ukraine will defeat the Russian Federation, the former commander of the US Army in Europe is sure. 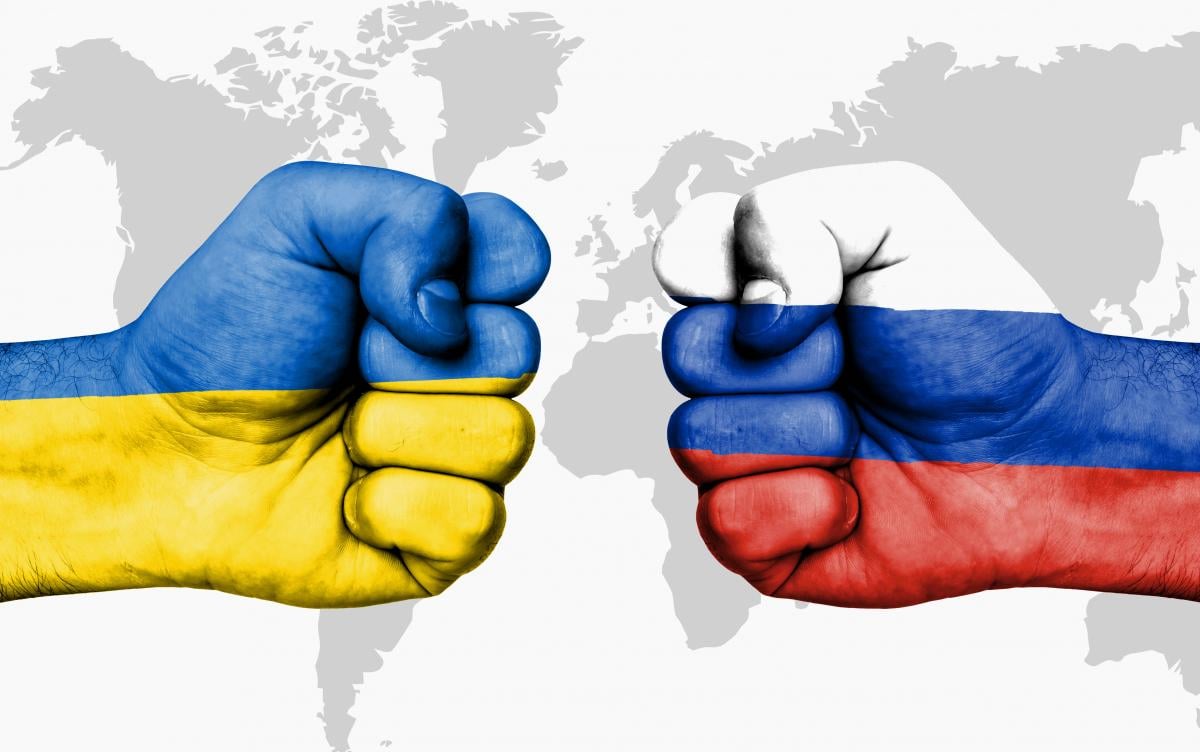 Soon there will be a change in momentum in the war between Ukraine and the Russian Federation, the American general predicted / photo ua.depositphotos.com

Everything that happens in Ukraine during a large-scale war with Russia in the next two or three weeks will be decisive for several years.

Now is the decisive stage, said the American general, former commander of the US Army in Europe, Ben Hodges, on the air of the Ukrainian telethon.

In his opinion, within the next two to three weeks, “we will feel a change in momentum.”

Recall that the Russian Federation broke into Ukraine early in the morning on February 24. Almost the whole world supported Ukraine, a number of states punished Russia for large-scale aggression and imposed new sanctions against the Russian side.

On April 13, President Volodymyr Zelensky said that during the 48 days of the war, the Russian army reached a level of irreversible losses higher than the USSR during ten years of confrontation in Afghanistan.

The General Staff of the Armed Forces of Ukraine reported that as of May 2, approximately 23,800 opponents had already been destroyed in our state.