Church holiday May 2, 2022 – what saints to pray, signs and prohibitions of the day

Find out what believers can do on May 2, and what it is better to refuse so as not to invite trouble – find out in the UNIAN material.

Saint John lived in the 8th century. At a young age, he left everything worldly and, in search of spiritual life, went to the Lavra of St. Khariton. It was located near the Dead Sea and was the most ancient of all the monasteries in Palestine, therefore it was called dilapidated. For this, Saint John, who reached the highest degree of spiritual enlightenment, was nicknamed the Old Cave.

In honor of the memory of the saint, a national holiday is celebrated today on May 2 – Ivan the Warrior.

Orthodox holiday May 2 – the day of memory of Blessed Matrona

Matrona was born in 1881 in the Tula province and suffered from childhood, as she was blind. She became the fourth child in a poor peasant family, so her mother wanted to give her to an orphanage. He saved the woman by such an act – a trace of a convex cross on the child’s chest.

From childhood, it was clear that this was not an ordinary child – during her baptism, a column of smoke rose from the font, and the girl herself often talked with icons. Soon a new cross was waiting for her – after meeting with an unknown woman in the church, Matrona lost her legs. Nevertheless, the girl received from God the gift of miracles and insight – she healed the sick and helped those in need.

Saint Matrona died on May 2, 1952, and believers venerate her even after her death – near her grave there is always a large queue of people who want to receive the power of God’s blessing. 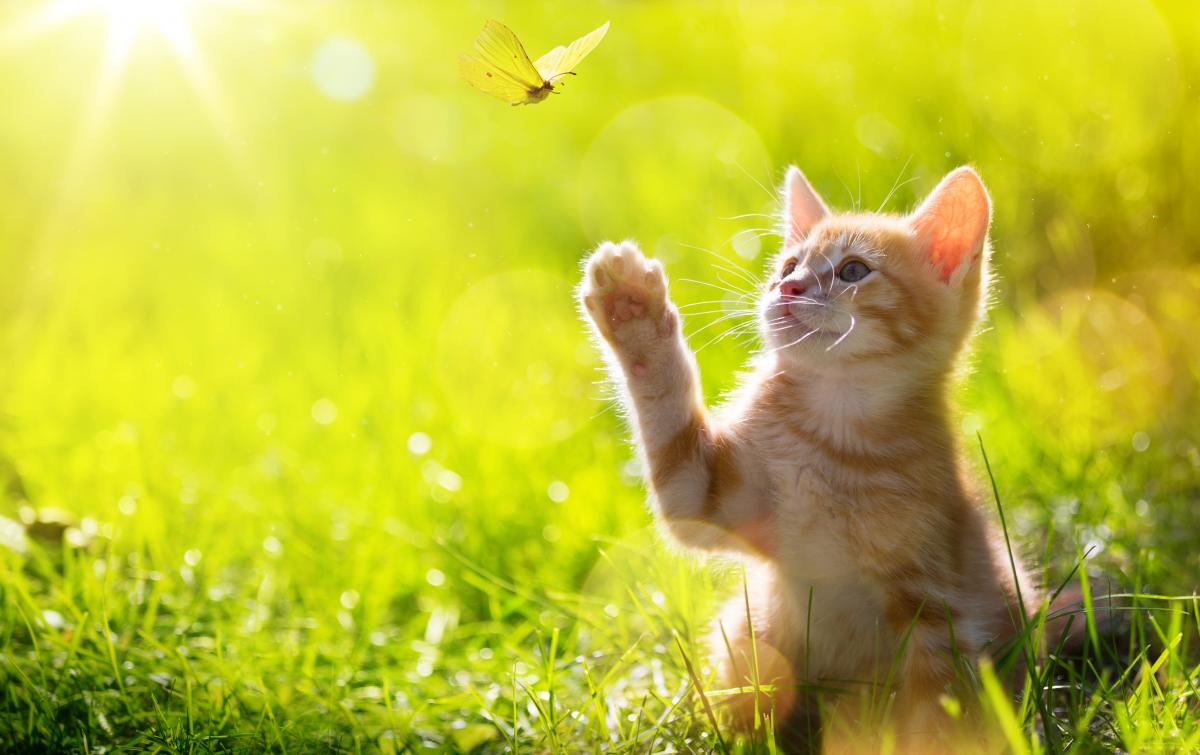 birch blossomed before alder and maple – wait for drought in summer; warm weather today – the end of the month will be cool; crows fly in flocks – to worsen weather; wild ducks build nests far from water – to many showers in summer.

On this date, it is forbidden to walk in old clothes, it is better to put on new ones, then spring will bring good luck and happiness. Do not refuse to help those in need, otherwise you yourself will be in their place. Refrain from going on a trip – you will find failures on the road and spend a lot of money.

What can you do on May 2

Orthodox believers can today pray to Saint Matrona for health and well-being for themselves and their loved ones. The Slavs had a ritual for this day – people went out into the field, bowed in all directions, then spread the canvas on the ground, left the cake on it and left. Such a ritual was called “dressing the spring in novelty.” It was believed that if you do this, the gods will give a good harvest and warm weather.