Caught with perks, Cabral will be transferred from prison in Rio 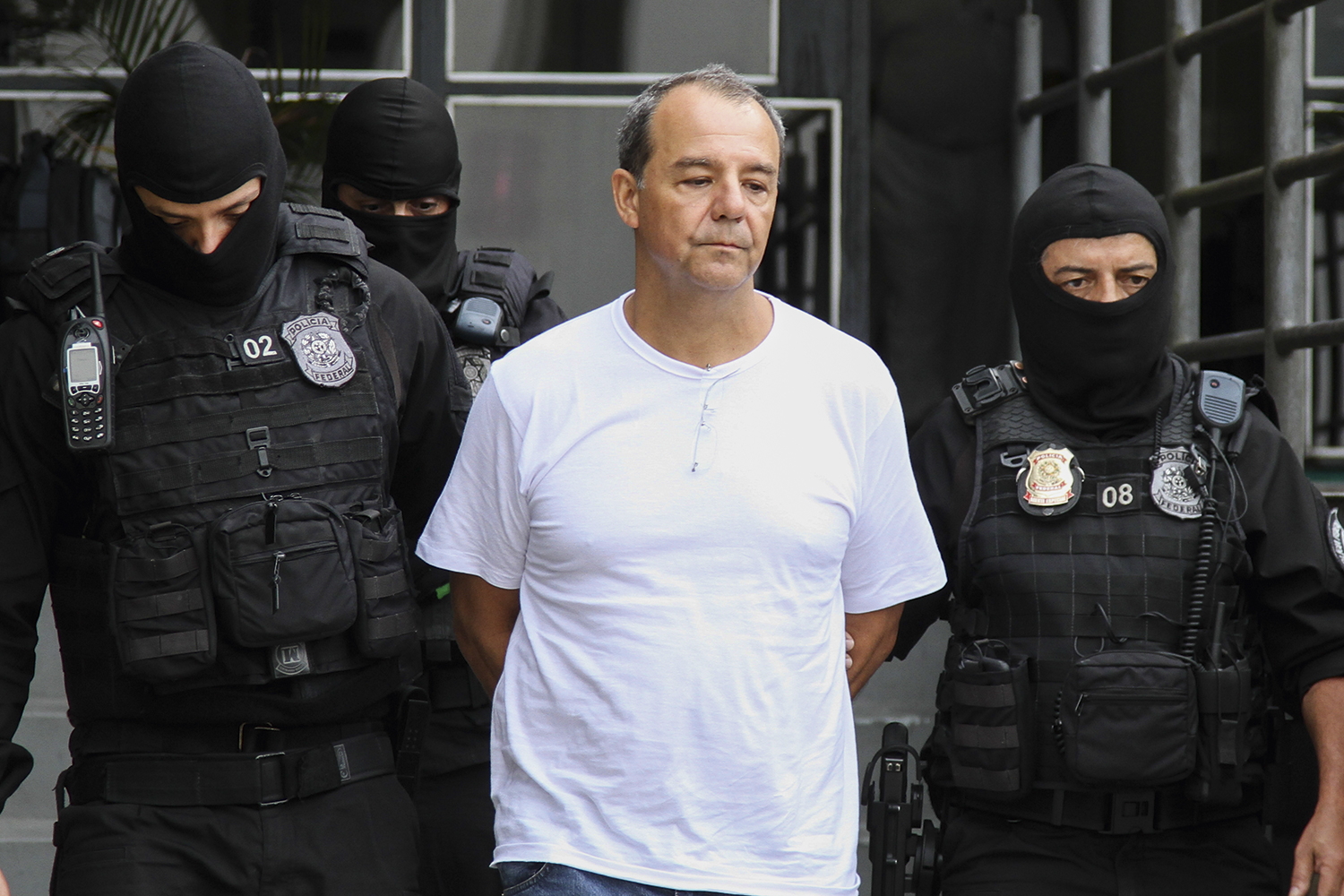 The perks were found during a surprise inspection. It was not the first time that Cabral was caught receiving different treatment in prison. Vagner Rosario/.

Former Governor of Rio de Janeiro Sérgio Cabral will be transferred again from prison. The court will determine on Monday his return to the Bangu complex after the politician spent seven months incarcerated in the PM prison unit, where police officers convicted of crimes go.

This Sunday, TV Globo’s Fantástico revealed suspicions that he enjoys a series of perks in prison, such as access to banquets hired from restaurants outside the prison, electronic cigarettes, marijuana and even steroids.

The program showed that the governor’s cell had a ceiling covered with styrofoam plates that would be used to control the temperature inside the room. There is also a suspicion that cell phones and an amount of cash that were found in other areas of the prison were also for the use of the former governor.

Cabral was transferred to the prison battalion in September last year by decision of the judge of the 7th Federal Criminal Court of Rio, Marcelo Bretas, based on a determination by Minister Edson Fachin, of the STF. The reason was to respond to a request from the defense that argued at the time that in Bangu 8 the former governor would have contact with prisoners who could be implicated in his plea bargain agreement, currently under negotiation.

The Court of Justice of Rio informed that the Court of Criminal Executions will determine this Monday his transfer of unit. The perks were found during a surprise inspection. It was not the first time that Cabral was caught receiving different treatment in prison.

Cabral’s defense says that no irregularities were found inside the former governor’s cell and that he is unaware of the objects seized in the common areas of the prison and outside the gallery where he is being held.