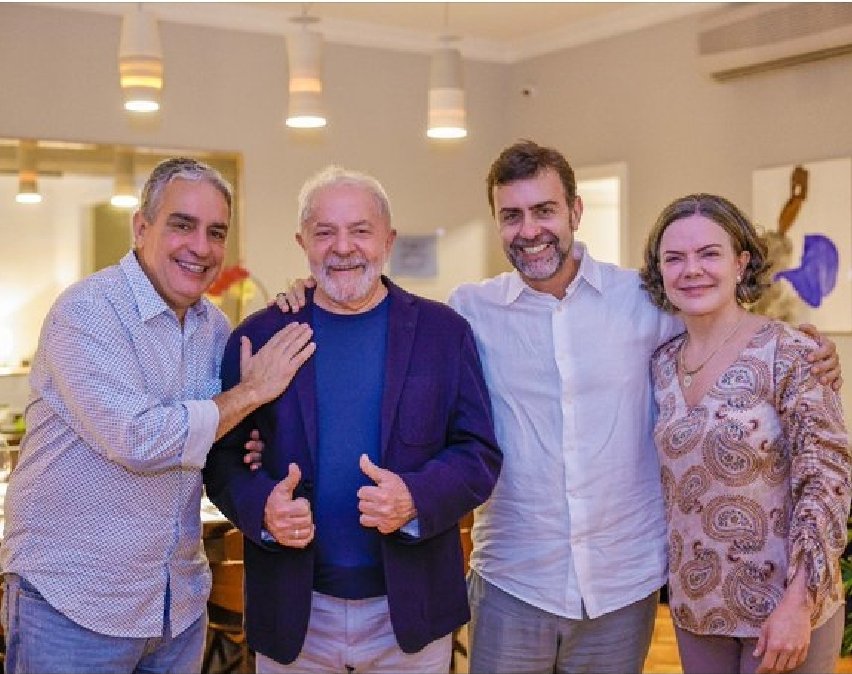 President of the Legislative Assembly of Rio, André Ceciliano launched his candidacy for the Senate over the weekend, at an event in Baixada Fluminense.

Struggling to overthrow Alessandro Molon’s candidacy for the PSB, Ceciliano ignored Marcelo Freixo, the party’s candidate for governor of Rio de Janeiro, at the event.

Freixo did not attend the launch, but sent a video. If he was really the great leader of Ceciliano and his political group in the dispute for the Guanabara Palace, the deputy would have received some prominence at the party.

The video below, however, shows how Ceciliano displayed Freixo’s message of support at the event. The PT also did not speak of Freixo during the party.

In the PSB, Ceciliano’s movement – ​​now much closer to governor Cláudio Castro, ironically an ally of Jair Bolsonaro – has caused wear and tear and generated demands on the national PT. Ash, as is well known, is treated in the party as a “name of Lula”. He was placed in the PSB to fulfill the wishes of petismo.